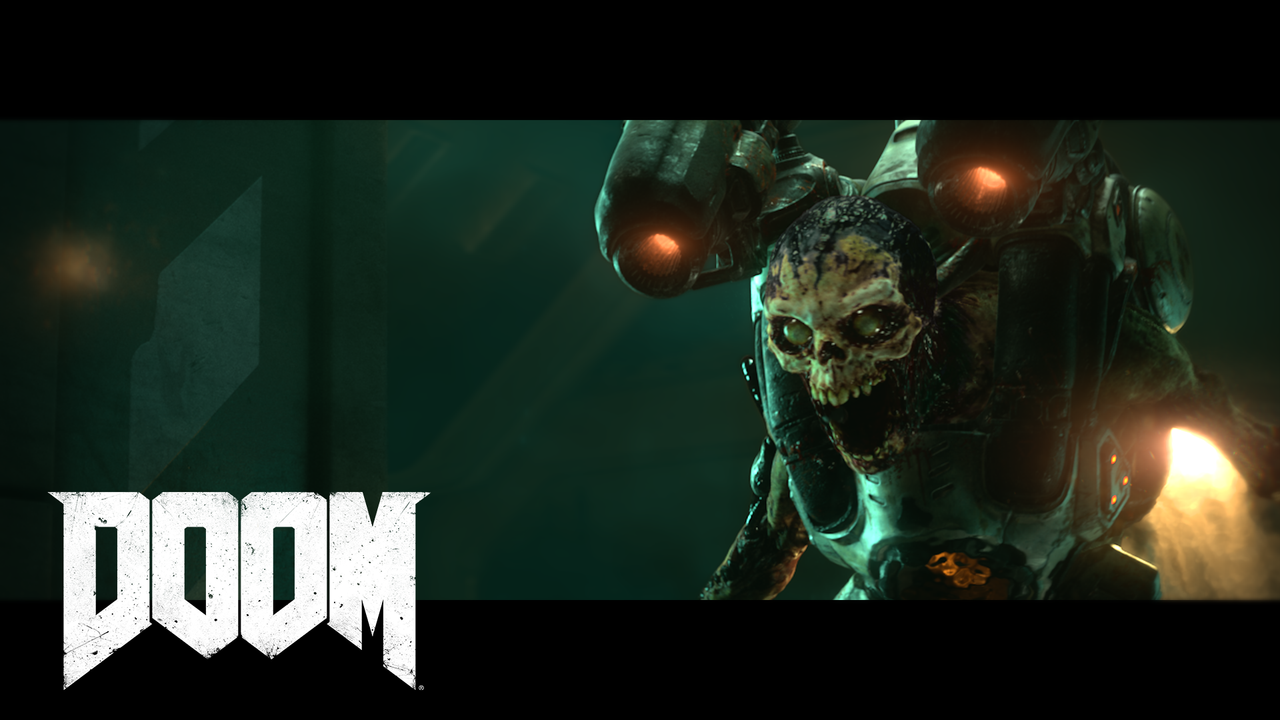 As Doom fans expected, it doesn’t take long to start killing demons. The game places you in all types of situations and definitely has an old school feel to it. It has everything you’ll expect, tons of violence, tons of blood, demons, monsters, cool melee kills, enemies giving the player health\ammo and the list goes on and one. The gameplay is fairly fast paced and the enemy AI appears to get more difficult as the game progresses. The game makes you feel like a real bad ass, however, the enemies will try their hardest to kill you. Just when you think you are man handling everything in sight a sneaky enemy might pull a OHK [one-hit-knockout] and it’s usually gruesome. Everything in this game is gruesome. It reminds me of the older days when games were violent just to be violent.

With all of that being said let’s get to what you came here for, the Fury X benchmarks. Here is my setup: