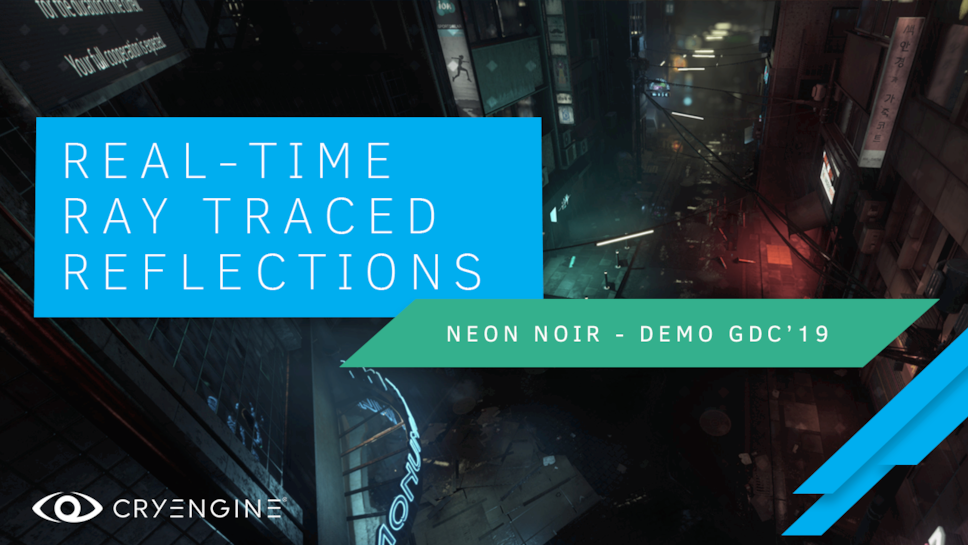 A few months ago Crytek finally released their Ray Tracking Benchmark. Ray Tracing has been the talk amogst gamers over the past few years and has been gaining wide-spread attention. Neon Noir works on AMD and Nvidia GPUs by using Cryteks Total Illumination tech within their CryEngine. Crytek produces some of the most graphically stunning games and Neon Noir is no exception, but the main focus is on the Ray Tracing. Let's see how well the Fury X handles Ray Tracing in 2020. 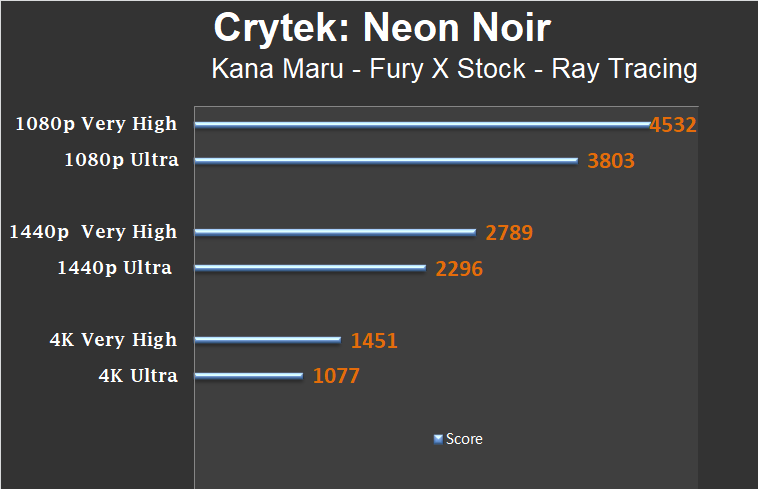 Diving a bit deeper I was able to see what was going on behind the scenes. Due to this being an fairly long article I will keep it as simple as possible without crazy charts most won't understand. Overall I felt like the card did fine for a 5 year old GPU at 1080p on Very High. 4K is pretty stressful, but that can be due many things as well including my 12 year old architecture (X58) and obviously the 5 year old GPU technology. Let's take a look at the performance numbers I pulled for each Ray Tracing Benchmark:

1080p on Very High settings were playable. The Ultra settings in some areas can bring the Fury X to its knees, but it keeps fighting through and still puts up decent numbers.

It's safe to say that I won't be playing any Ray Tracing games at 4K if this benchmark shows what I can expect. The Fury X tries it's best during the 4K runs, but this card was obviously created during a period in time when Ray Tracing wasn't becoming mainstream. When the Fury X released the biggest thing during those times were VR (Virtual Reality) and 4K gaming. At least 1080p looks promising. Hopefully by then I would have made my choice between the Nvidia Ampere and AMD Navi. I hope AMD continues to use HBM for their higher end cards.