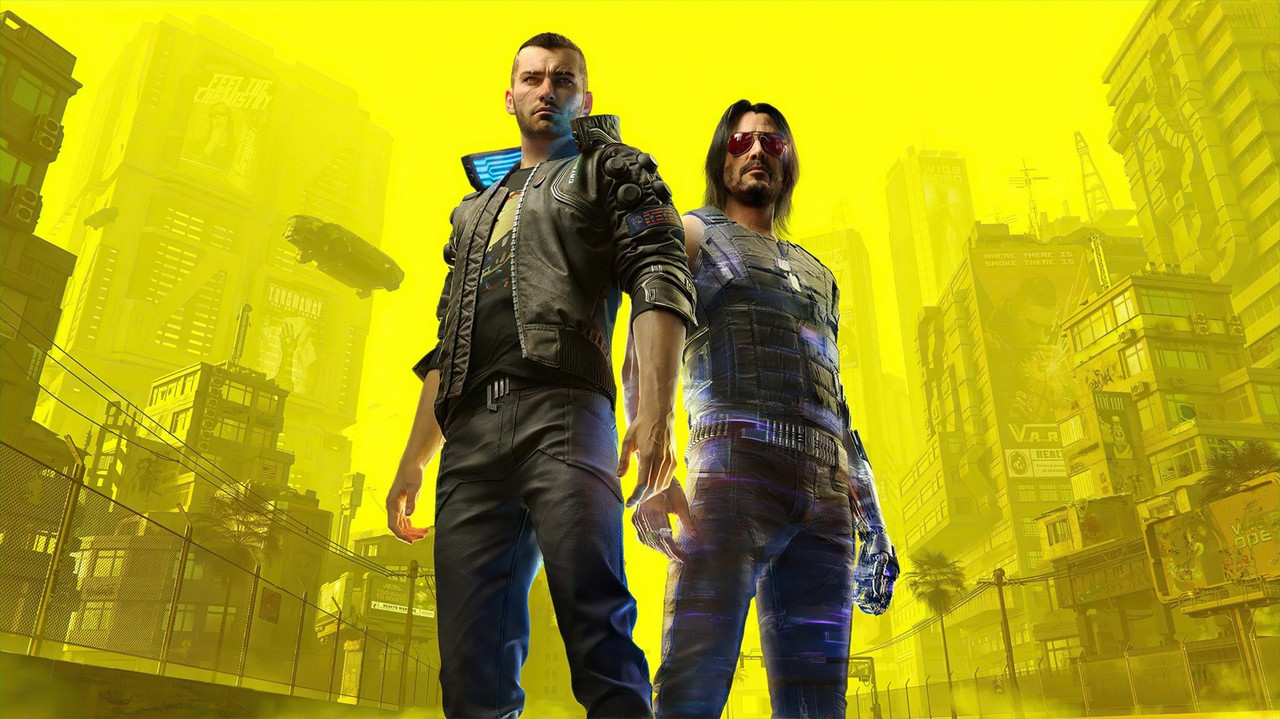 Cyberpunk 2077 is also one of the biggest games that released a few weeks ago and there was a ton of controversy. The game was extremely buggy causing a backlash and an avalanche of refunds to be submitted. A few patches have been released and the game no longer crashes on my system. The performance wasn’t what I thought it should be with a RX Vega 64, granted that Vega is a three year old architecture I thought it could at least put up a decent fight. The GPU should be much more capable from what I experienced in my opinion. 1080p ran “fairly” well with Ultra settings. Fairly as in you’ll be near 60fps, but might encounter a few performance hiccups every now and again. 1440p is playable, but there is noticeable micro stutter and frame issues. 4K is not playable and the performance is horrible. Even with low settings at 4K I was only pull about 37 frames on average, but that is less than 1440p with Ultra settings. Not that 1440p Ultra is that much better. 4K used about 7.4GB vRAM during my benchmark attempts. This game definitely needs more patches and appears to be CPU heavy. The RX Vega 64 didn’t appear to be struggling as it had no issues in the GPU load area. We knew that this game would be a DirectX12 exclusive, but once again, it would be nice if more games had more than DirectX to use. Vulkan with Async Compute would have been a great alternative and could probably alleviate a lot of the performance bottlenecks when utilized properly. DirectX12 has proven to be capable when games are programmed properly and take advantage of Async Compute. Hopefully more patches are released so that gamers can enjoy higher resolutions with capable GPUs. 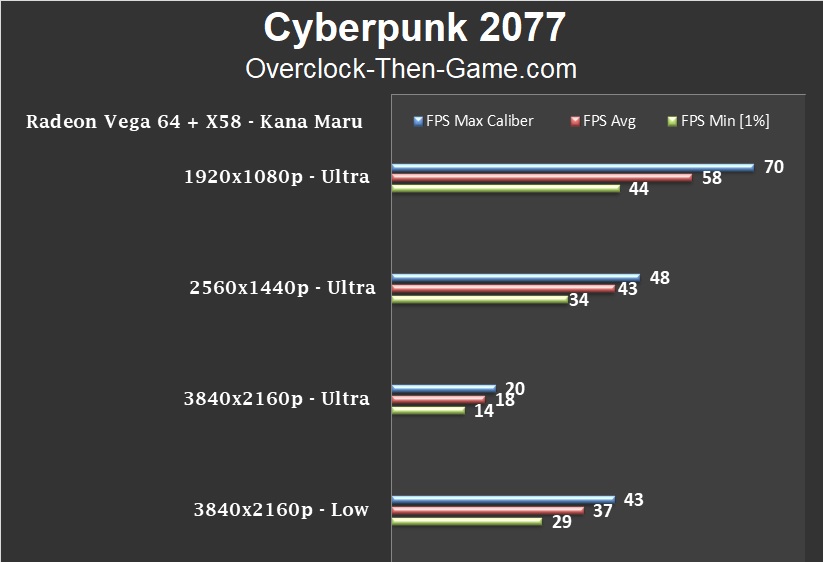