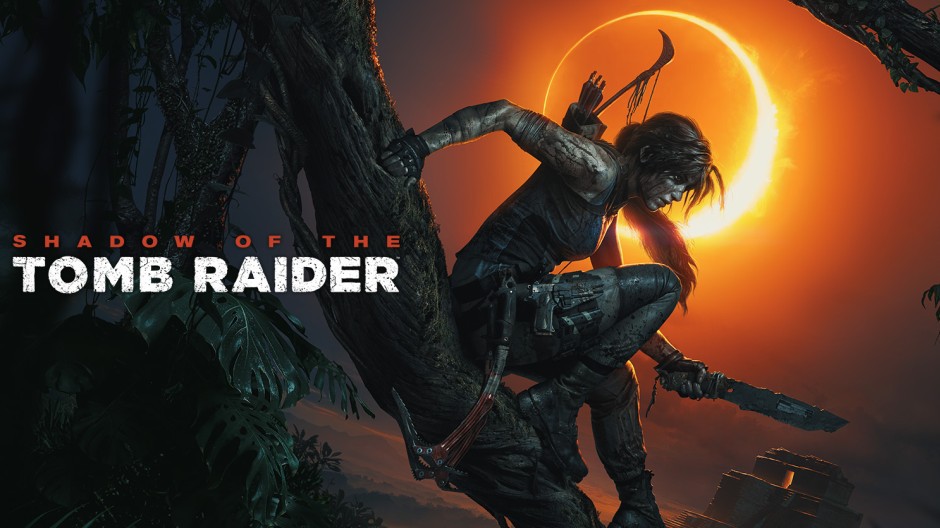 Shadow of the Tomb Raider, developed by Eidos Montréal, marks Lara’s final chapter based on the 2013 reboot. Shadow of the Tomb Raider also takes advantage of modern technology (async compute features) that Nvidia has supported properly since Turing. Ampere leverages on the advantages made by Turing to enhance the performance of asynchronous workloads. The last Tomb Raider title had major DX12 async compute issues and frame pacing issues shortly after release (click here to read about the issues I experienced). Eidos eventually got all of their problems resolved and DX12 & Async Compute performed very well (I also show the improved results in the previously linked article). This time around everything appears to be fine in Shadow of the Tomb Raider and DX12 has not been giving me any issues As I’m sure most of you have expected by now the lower resolutions run fine with no issues. Moving up to 4K we continue to the see the RTX 3080 perform extremely well. 4K brings 95FPS on average. Although I didn’t run a Real Time Benchmark using the Ray Traced Shadow features I did enable Ray Traced Shadow features with the “built-in”- Internal Benchmarking Tool that comes with the game. You can view the Internal Benchmark Tool results with Ray-Tracing Ultra below my Real Time Benchmarks™. This is another title were I could not enable DLSS, but I am working on a solution.

Here are the results using Ray Traced Shadows on the max setting which is "Ultra". This will add translucent shadows in addition to directional and spot lights that are rendered in real-time. Opposed to standard shadow maps, real time shadows using Ray Tracing and can be very difficult to run. The benchmark should allow different area's to utilize the DirectX Ray Tracing features. The Ray Tracing does look really nice during the benchmark scenes.

Be sure to check out my RTX 3080 Overclocked section later in this article to see how well this game performs.