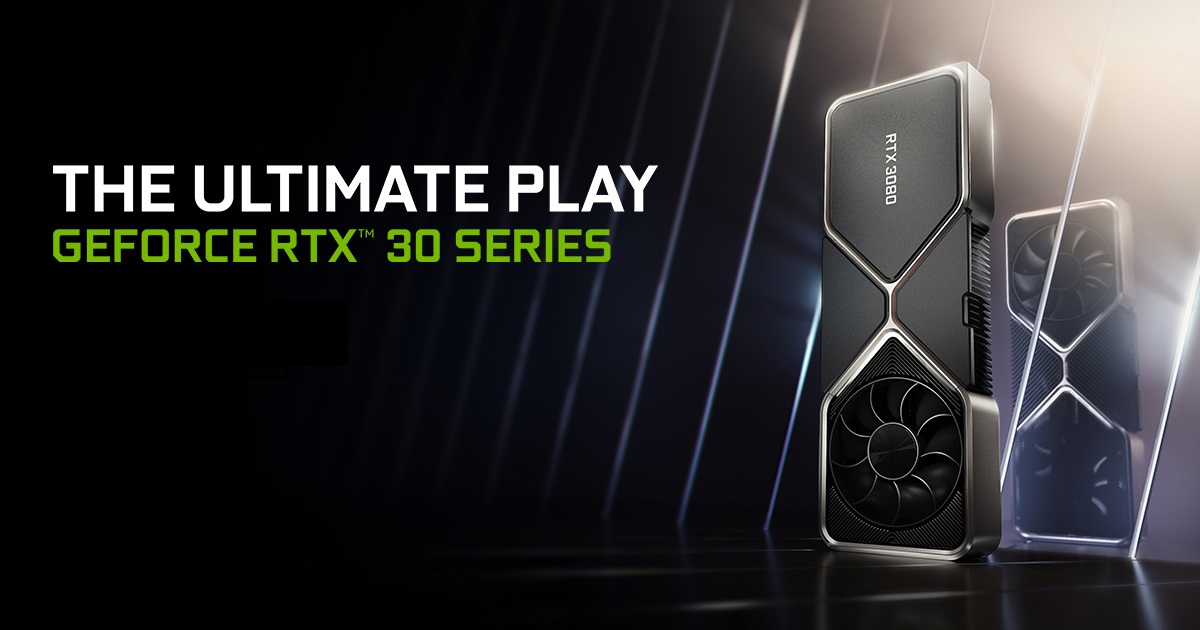 Nvidia latest marketing slogan “The Ultimate Play” is Nvidia’s way to tackle all of the current trends in gaming, all the way down to streaming. Starting with e-sport gamers Nvidia is touting its “Nvidia Reflex” tech which allows a reduction in latency when playing e-sports and competitive type of games. There is a huge market for this type of technology and AMD has capitalized on it with their Anti Lag and Freesync tech a few years back. Nvidia Reflex is part of Nvidia proprietary “Nvidia Reflex SDK” APIs. 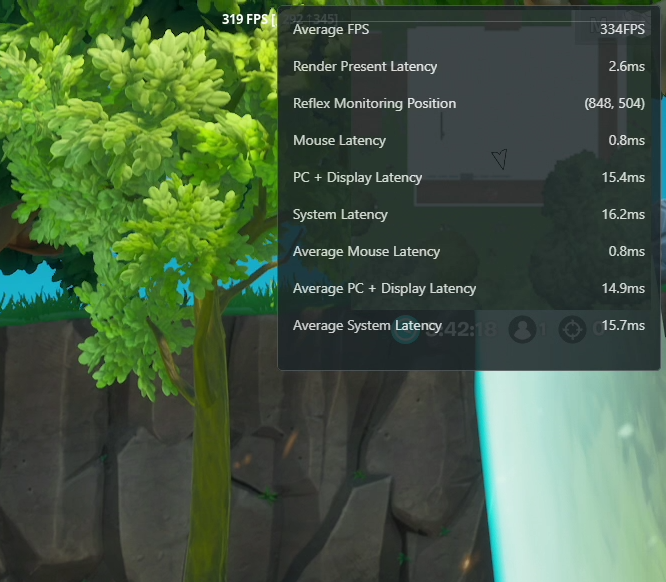 What makes Nvidia Reflex different than previous latency reduction releases (Nvidia’s “Ultra Low Latency Mode”) and anything AMD offers is that Nvidia Reflex SDK is being implemented directly into the game engine instead of the driver controlling the feature. This will allow a game engine (Fortnite\CoD: Warzone\Apex etc.) to prevent a GPU render\queue that will also allow the GPU to show an important render immediately. Or in other words that moment you click a button on your mouse or keyboard you will able to see the results on-screen immediately or much quicker than traditional methods. There is also an NVIDIA Reflex Latency Analyzer, but only available for the 360hz G-Sync enabled monitors at the time of this writng. The analyzer will allow gamers to see different latency results on-screen while using the "Reflex". Nvidia Reflex is supported from the GTX 900 series and higher. I will speak more on Nvidia’s Reflex tech the Conclusion & Comments page at the end of this article. 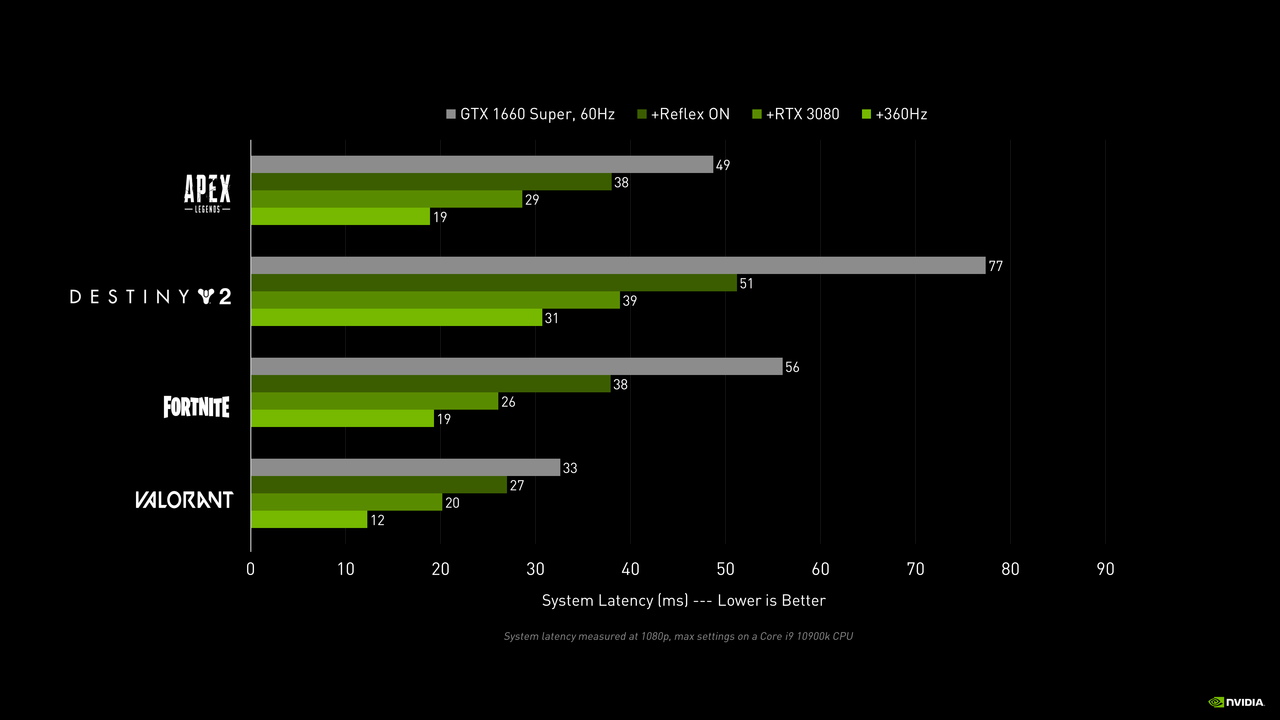 Nvidia is definitely tackling the competition and taking things to the next level with this tech. Nvidia Broadcast App take a lot of current features and incorporates them in one app. This will make streaming very easy to setup and can solve a lot of issues, such as noise removal which allows the App to only output your voice. An example could be when you are typing on a keyboard during a stream or moving certain "loud" items around your computer desk, anything other than the sound of your voice will be removed. Background noise was a big issue and many different types of software, including Nvidia’s Broadcast App solve these issues. 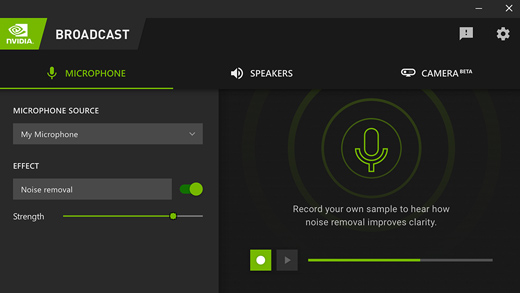 Streamers have gotten fancy over the years and have become more creative with their backgrounds. Nvidia now allows any stream to use a “virtual background” which means that you won’t need a green screen to get green types of effects. The App will allow streamers to create cool backgrounds while allowing the streamers face and computer chair to be visible. Virtual Backgrounds will definitely be cool and a very nice feature to have for the average streamer. There is also a “Auto Frame” feature as Nvidia calls it. Basically “Auto Frame” follows the streamers face and body movement as they move around. So basically the Nvidia Broadcast App brings a lot of existing tech under one umbrella with a simple and easy to use interface which should aid novice and professional streamers alike.