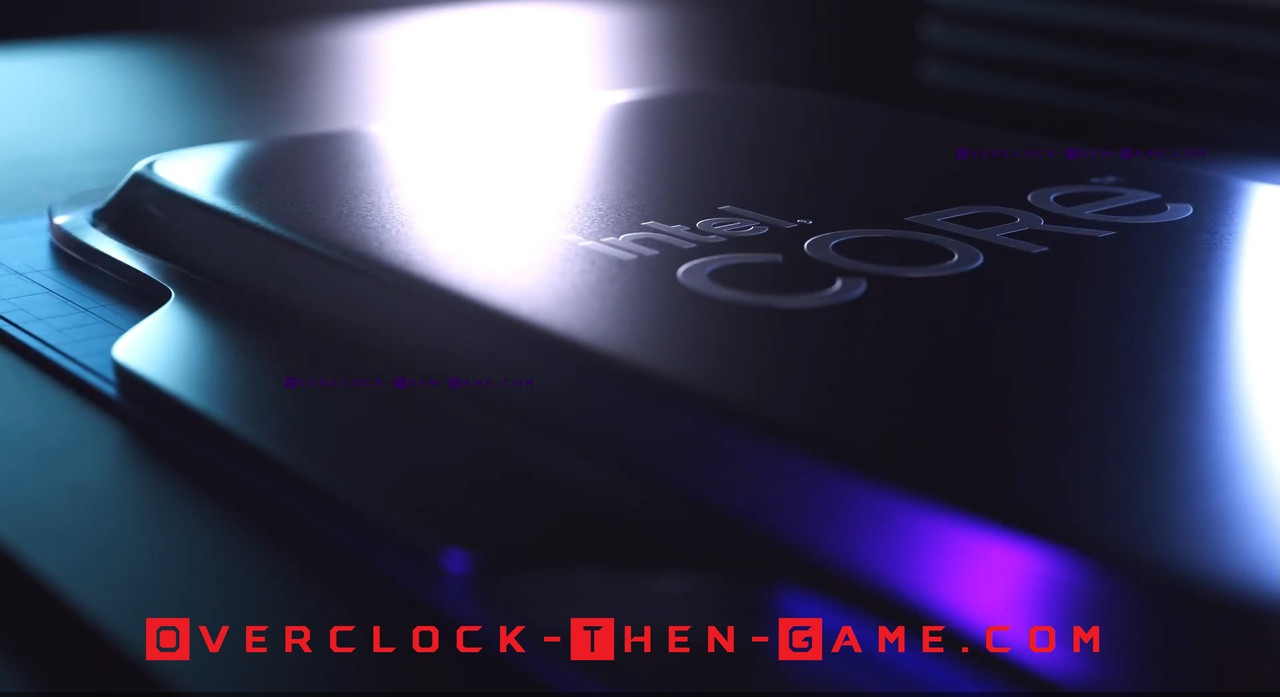 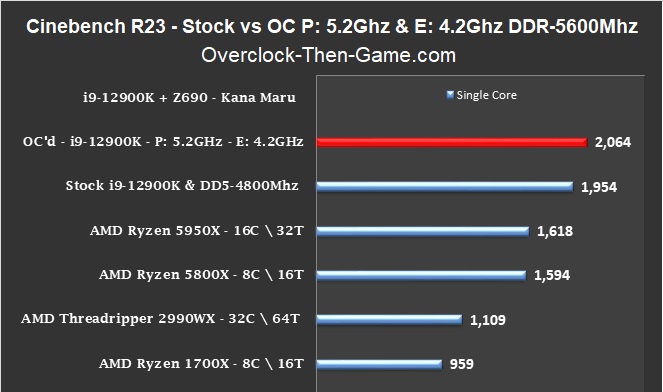 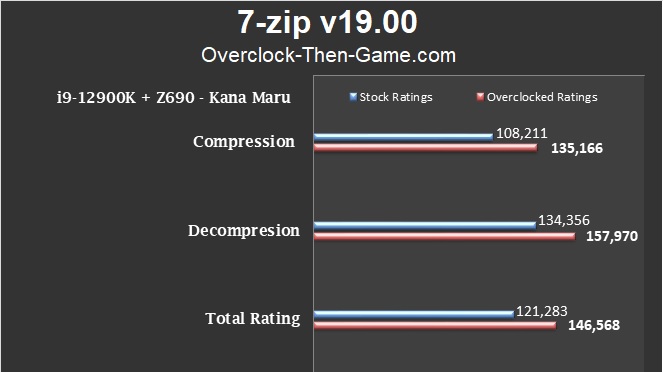 7-zip is a program I use for a lot of different reasons. With my P-Cores @ 5.2GHz, E-Cores @ 4.2GHz, Ring @ 4GHz and DDR5 overclocked to DDR5-5600Mhz I have increased my Compression results by 25% when compared to the stock 12900K. The Decompression results show an 18% increase. The Total Rating results have increased by 21%. This is a really nice increased in performance for only increasing the Performance Cores by 6% and the Efficient Cores by 13.5%.

Normally you’ll only see my “Real Time Benchmarks” in my GPU reviews, but I have decided take a file on my PC to validate the performance increase that I achieved in the 7-zip benchmark. Since the decompression is usually very fast regardless of the overclock settings, I decided to focus on the longer workload which is the “Compression” stage when preparing files. I took a 10GB file that consist of 1,317 Folders and also contains 14,159 Files. There are plenty of larger and small files throughout the directory so this should be a great representation of my performance increase during an actual file compression. I used to default 7-zip Compression settings (Compression: Normal, LZMA2, 32MB and so on). That means that my 10GB file will be compressed to only 2.6 GBs. The stock results show that it took 3 minutes and 2 seconds to compress the 10GB file. The overclock settings show that it took only 2 minutes and 10 seconds to compress the same file. This is a 26% performance increase meaning that 7-zip’s benchmark is very accurate. The benchmarks results 25% and I was able to reach 26%. Decompressing the files took roughly 10 secs. So I was able to decompress the 2.6GB file back into a 10GB file within a matter of seconds.