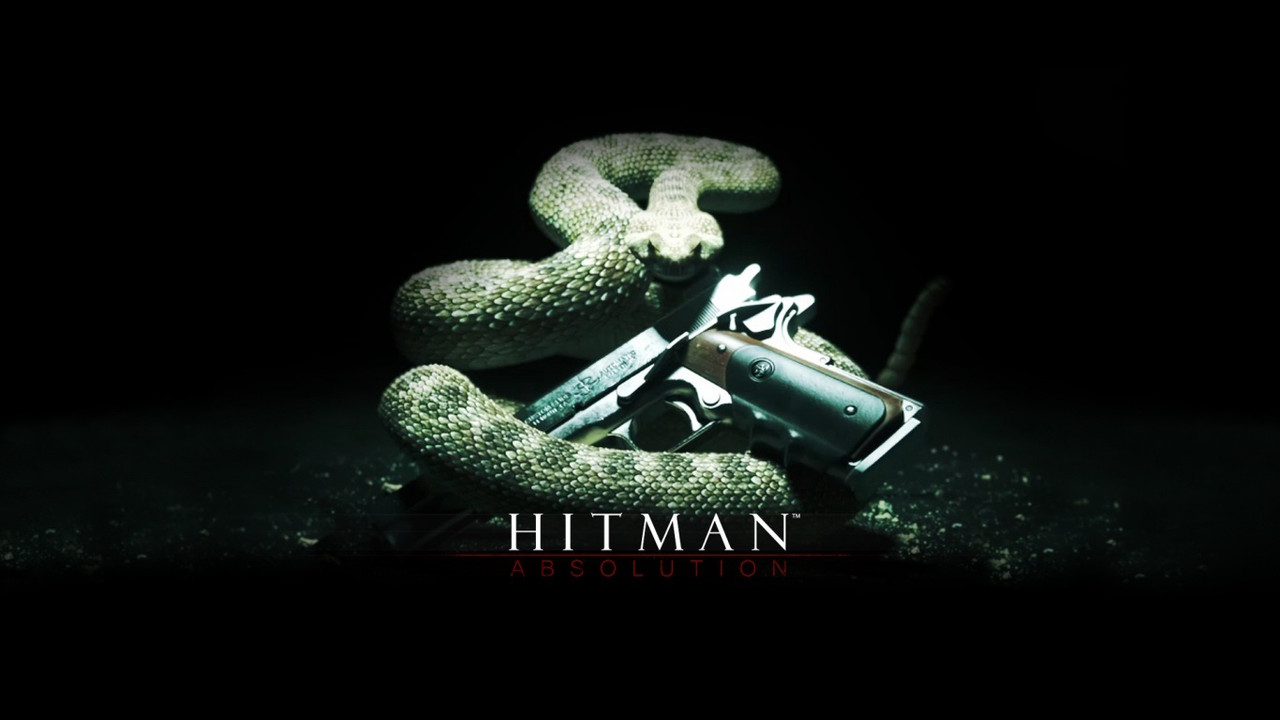 Hitman: Absolution was tough to run when it released a few years back. Even Crossfire X and SLI cards had issues handling this game.  IO Interactivealso stated that the engine was for next gen and being held back by consoles. On the PC the game looks great, but it is no match for the Fury X. These benchmarks were done while playing the Chinatown level.

Yes your eyes are correct. 4K gave me 51fps. This game is definitely optimized. 1080p must be laughable considering that I benched 100fps @ 1440p. I wish more games were optimized like this title.