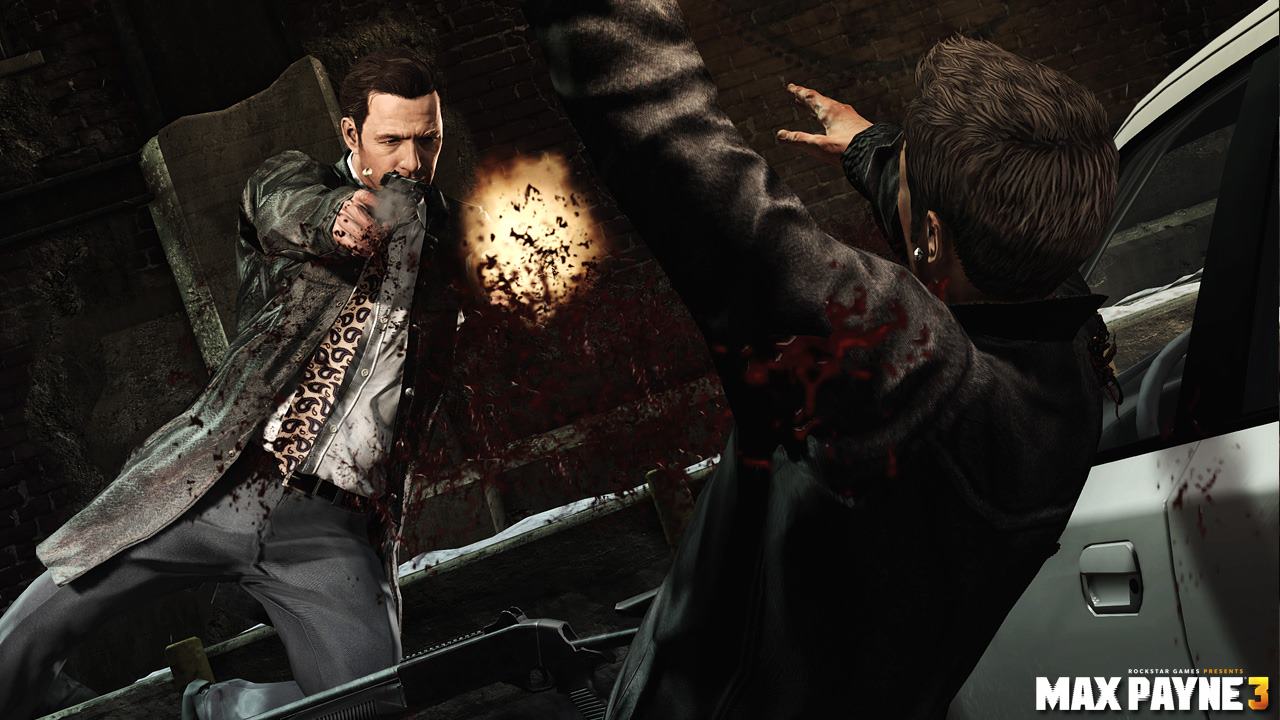 Instead of performing the same old "Bioshock: Infinite" benchmark that we've seen in nearly every review. I'm decided to test out Max Payne 3. I believe that this game should be reviewed with GPUs more often. The game has a a ton of graphical settings. MSAAx8 isn't possible to test since it requires 5777MBs of RAM and the game refuses to let you exceed your GPU vRAM. Therefore I was stuck with max settings and MSAA 4x. Fury X doesn't max the game at 60fps, but it sure runs smoothly. Turn down MSAA or turn it off you are getting well over 60fps. 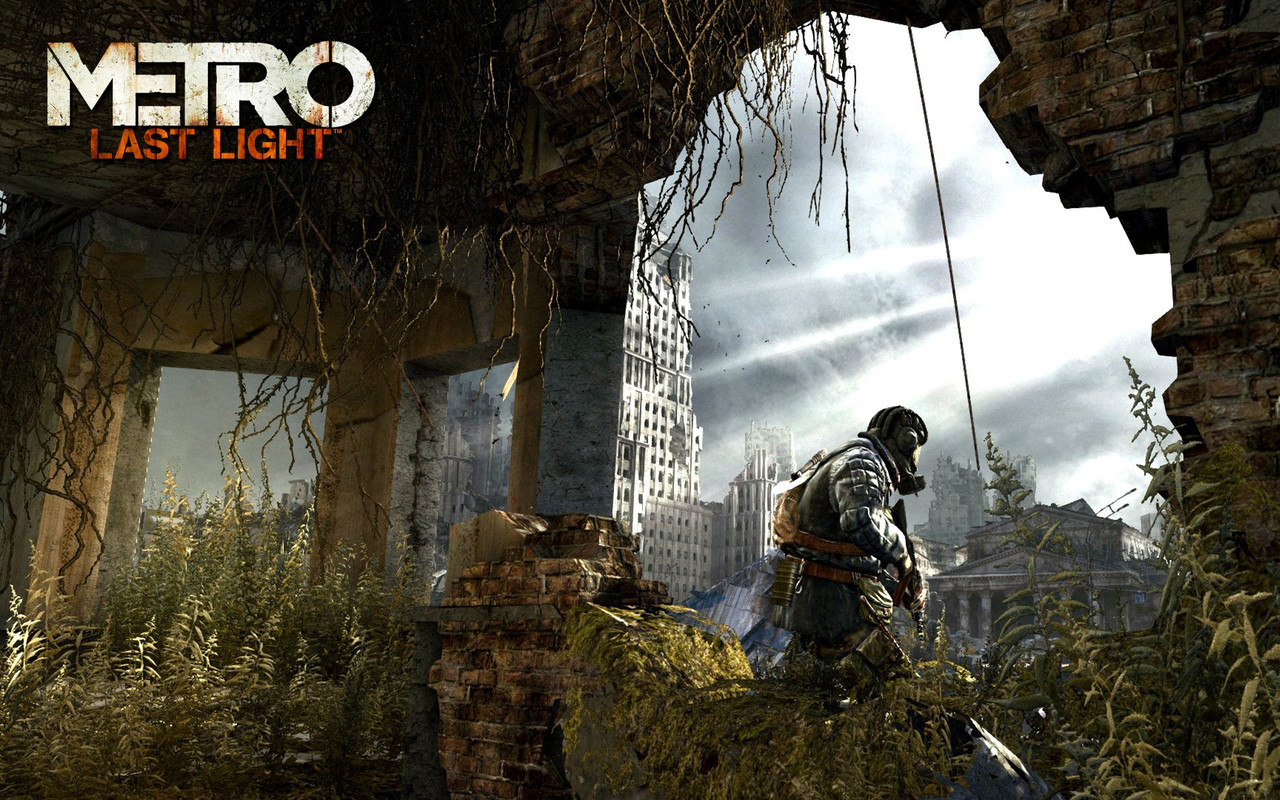 There seems to be some optimization issues. The Fury X can handle the game, but the game randomly dips in frame rate. In one particular room, half of the room runs in the high 50s[fps] @ 4K SSAOx4. However, if I start to turn the fps will dip to 10-15 for no reason at all. This is a Nvidia "The way it's meant to be played" title so maybe that could have something to do with it. It could also be that Fury X needs a optimization patch. Fury X has done wonders with some of the most graphically harsh titles on the market. That isn't the case with Metro: Last Light. There's definitely spiking in the FPS and frame time.

Notice how the 1440p SSAOx2 frame rate matches the 4K SSAOx2 frame rate. The Fury X running @ 1440p also managed to process nearly 22,000 more frames than it did running at 4K. The play time is about the same. Also if check the charts above you'll see the obvious FPS spiking. Definitely some issues that needs to be addressed. The game runs much smoother with SSAO off. You'll get many more stable frames as well.