Now we will take a look at some of the hardware that I decided to purchase. I tried to maximize my performance and get what was available. The Intel Core i9-12900K packaging was very nice and clever for the higher-end models. You can really tell that they put a lot of thought into their 12th-Gen package. The higher end i9-12900K & KF does not come with a packed in stock cooler, but some of the lower models do include the cooler. I decided on using stock DDR5 RAM Frequency (4800Mhz) to show the default performance. I am very interested in learning more about the Alder Lake micro-architecture and attempting to replicate some of Intel claims. I decided to go with the “ASUS ROG Strix Z690-F Gaming Wi-Fi”. ASUS allows me to use a LGA1200 cooler on the Alder Lake LGA1700 socket. So later we will see how well the the LGA1200 360mm Rad AIO cools the i9-12900K. 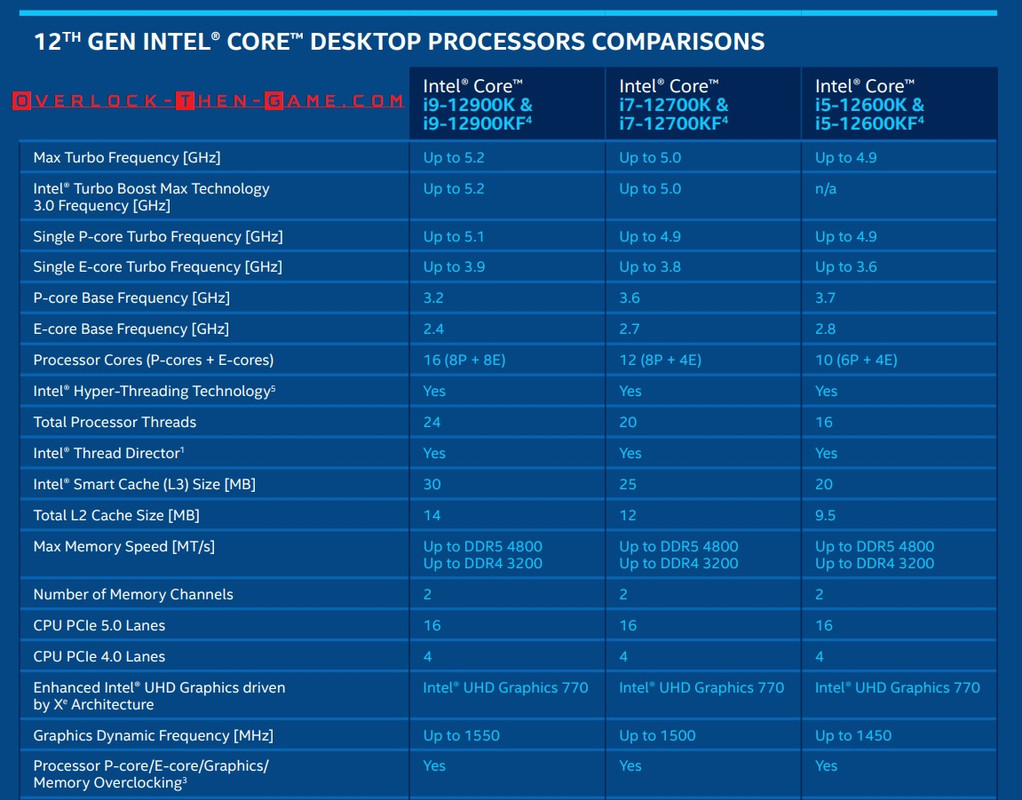