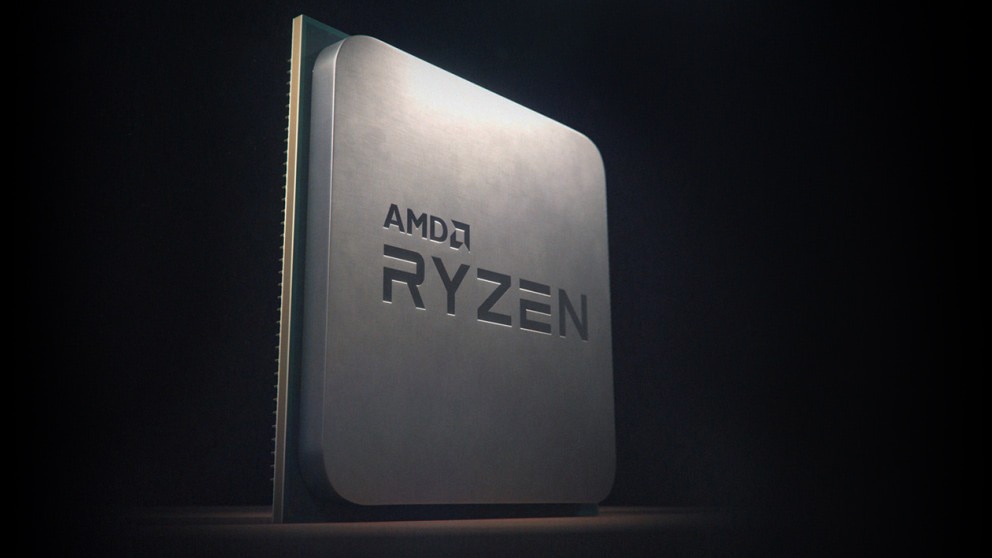 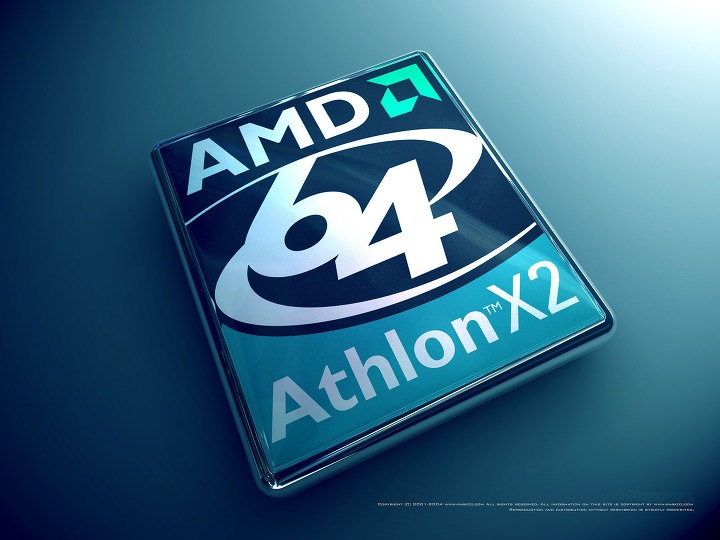 That was obviously illegal behavior, but it went on for years and Intel continued to profit and grow to unprecedented levels. In 2005 Intel net worth was $2.17 Billion, by 2011 Intel net worth was a whopping $12.94 Billion. Intel's illegal behavior was complete and paid off drastically that by the time they faced litigation it was play money for Intel. AMD suffered because without money and name brand recognition how can you continue put money into your R&D departments while continuing bring state of the art technology to consumers & enterprise? Despite AMD Ryzen success in 2017, Intel's CPU security, CPU yield issues, pricing issues, PR issues and so on didn't stop Intel from growing. In 2017 Intel dropped to $9.6 Billion and in 2018 they jumped back up to $21 Billion! 2019 was another $21 Billion dollar year post AMD’s Ryzen success. That’s simply net worth, for revenue Intel jumped from $55.9 Billion in 2014 to $70.8 Billion in 2018.

AMD's Bulldozer architecture wasn’t impressive and many gamers and media figures focused more on Intel. AMD gambled on technology moving in a different direction, multi-threaded software, while Intel focused mostly on the single threaded workloads. AMDs Piledriver was also mostly overlooked by gamers and the media press. Understandably AMD was a company that needed money and they had to cut corners and that showed. However, Intel was not only doing great in the single-threaded performance area, they were also hitting on all cylinders with their multi-threading as well. That normally came with a high price. If you wanted a Hexa-Core (6 core) CPU from Intel between the years 2010 - 2012 you would pay approx. $900-$1000 on the consumer desktop side (much much more on the Enterprise side). In 2013 Intel threw us a bone and we could get Hexa-Cores started at only $555 - $960. Then in 2014 we could get a 6 core starting at $389 - $1000.00. So the pricing got better overtime, but the motherboard and RAM prices were very expensive. Intel held the HEDT crown during those years.

Even during these times AMD continue with a much smaller budget and overall net income compared to Intel and Nvidia, but AMD continued to innovate. What AMD has accomplished over the past 5 years is nothing short of amazing given their circumstances against their main competitors (Intel & Nvidia). However, back to the initial quote “A cornered fox is more dangerous than a jackal!”, AMD seems to be taking a crazy “Scorched Earth” approach when it comes to their CPU cores in my opinion. AMD has been down and out for so long that they are putting it all out there. The cheapest Ryzen 1000 series 6 core processors in 2020 can be purchased for $85.00 (Ryzen 1600). That’s an extremely low price compared to what we had years ago. As I stated earlier Intel set their cheapest 6 cores at around in $400 and AMD has followed suit except Ryzen gives you EIGHT cores for $280-$400 and even cheaper depending on the current sale. Actually you can get a 12 Core - 24 Thread from their latest and greatest for roughly $440 which is awesome, but do the majority of home users truly need 8 cores and higher? Who doesn’t live beyond their means and they're currently only $300 right? AMD intends to target all prosumers at once with their desktop CPUs (gamers\streamers, content creators etc.) which is a smart strategy given their market position over the past decade. 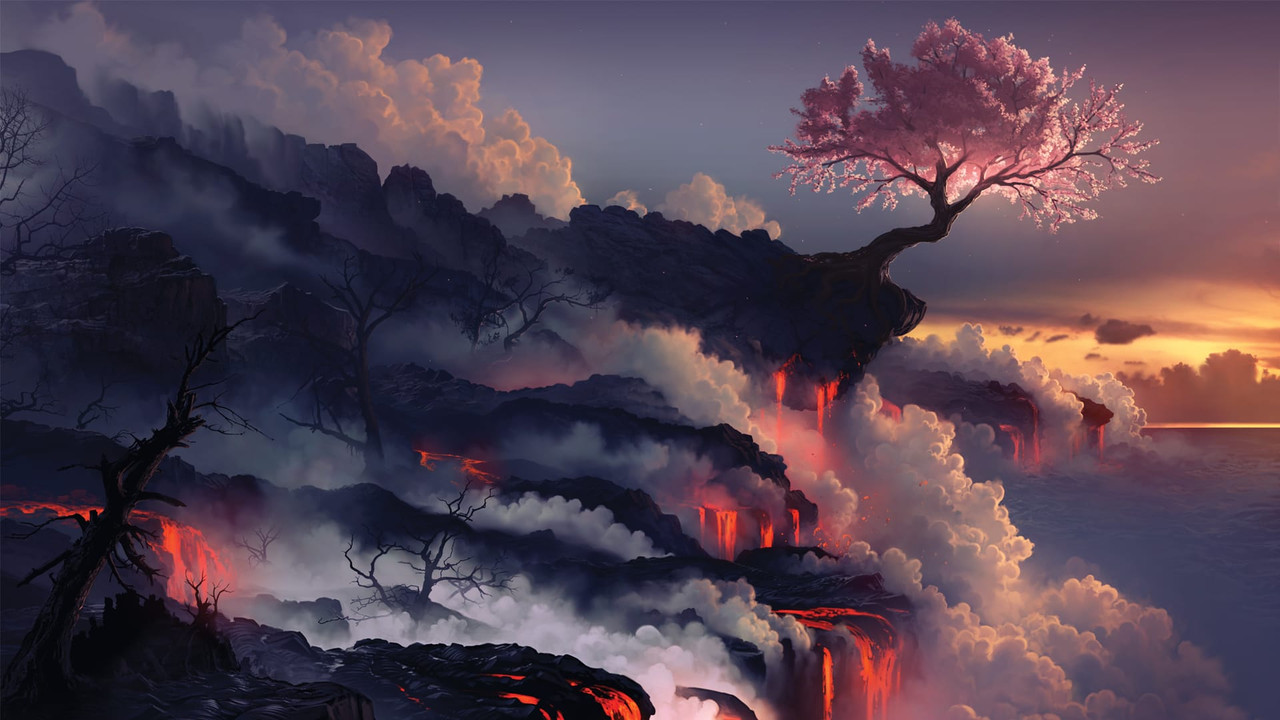 Obviously the majority of the targeted desktop individuals are not engineers or professional programmers etc. so when they see a good deal or something popular they will jump all over it, even if it’s simply for gaming\streaming purposes. I’m seeing gamers purchase 12 Core\24 Threads and 16 Core\Threads for “gaming” and “streaming” purposes. As "wild" as this might seem, well maybe "normal" by today’s standards, I think AMD pushing out more and more cores for cheap prices will hurt them in the long run. I also understand that AMD has a large struggle ahead of themselves to compete with Intel and Nvidia, but they are putting all of the cards on the table all at once. What’s the point of upping the core count to the point that it no longer becomes a selling point or at the very least a marketing talking point? All of the hype is mostly about "more cores" and that’s great for companies\enterprises that actually need 12 – 64+ cores which clearly aren’t the majority of home desktop users. Yes, AMD is also increasing their IPC yearly which is great, but that is beside the point of this article. If you devalue a valuable product just because you “can” at this moment; what can you use in the future if that option is no longer available to profit from? In other words what happens when people stop caring about “MOAR CORES”. Octa-Cores (8 cores) are the standard and that standard is here to stay. Is it truly needed for the masses, not really, but remember it’s only $300 so win-win right?

I feel that AMD is taking a large gamble with the massive core marketing and cheap prices. Yes, it's great for consumers that truly need many cores, but AMD also needs to maintain profits while growing them as well. They have effectively placed themselves in a corner; a corner that I hope they can get out of. Now I am sure AMD will continue to innovate and profit, however, Intel has more or less conceded to Ryzen Desktop massive presence. Intel can’t deny that. I don't blame AMD for not talking foot off of Intel's neck since Intel practically pretended like AMD didn't exist for a very long time. Yet Intel still has their bread and butter which is the enterprise and several massive markets regardless of AMD’s gain in popularity & sales. Now that Intel can no longer sandbag they will have no choice, but to create a new architecture to combat AMD’s Ryzen. Don’t sleep on Intel because they have tons of cash to throw at any problem they face and we will see what they do in the future. Intel also has very smart individuals and don’t rely solely on CPUs to make record profits. Intel is also planning to get into the discrete GPU market and who knows when. 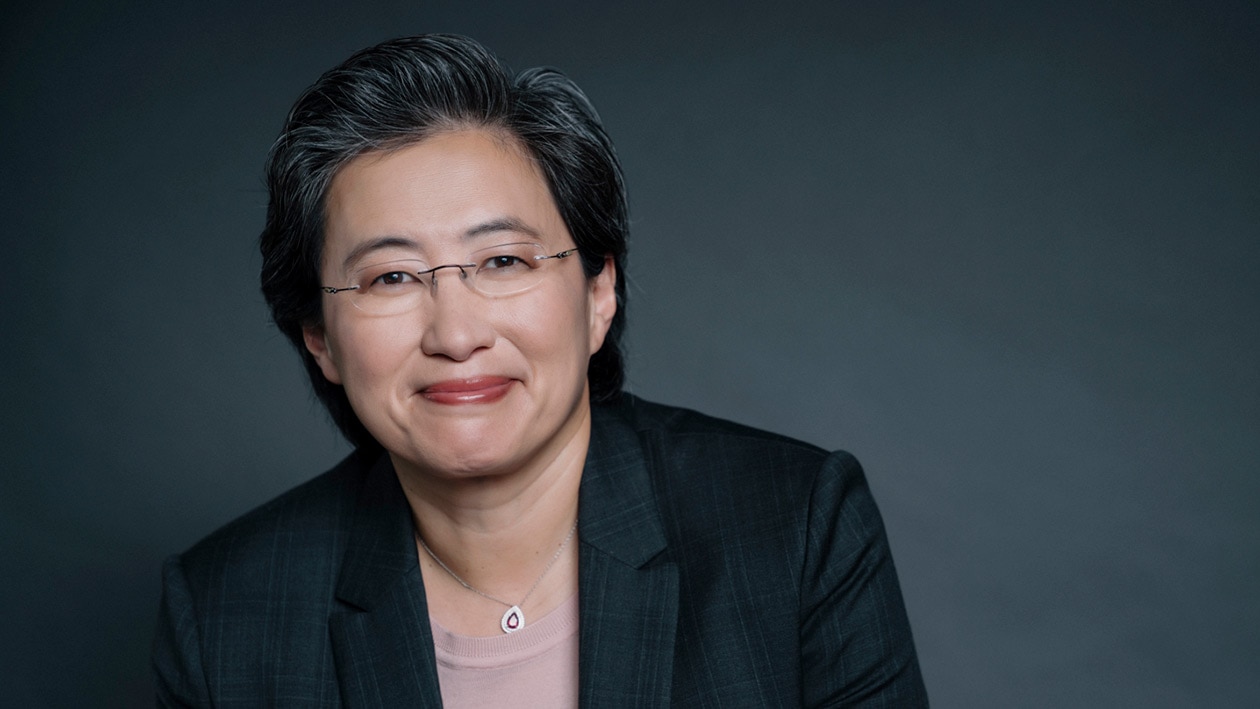 In the meantime AMD continues to tout massive core counts and it's working. What happens when doesn’t work anymore then Intel eats their own words and starts “gluing” CPUs together? Let’s say Intel breaks barriers and have extremely high IPC increases with a new CPU architecture and the core count is pointless? What will be AMD's answer. Obviously the answer should be to produce better products, but what if they can’t produce a better product and multi-core is no longer an option to combat Intel? As we have seen over the years with Intel & Nvidia, gamers have chosen and proven that they will spend tons of money on the latest and greatest tech from their favorite companies regardless of the competition (AMD). It would be ironic if we see a reverse of the Pentium 4 vs Athlon era. Pushing out massive core counts will only work for so long before it no longer matters as a selling point. As I mentioned earlier I hope AMD contiues to innovate and profit for the sake of the consumer & competition. I can't wait to see what's next after the majority has 8 to 16 cores in their desktops.