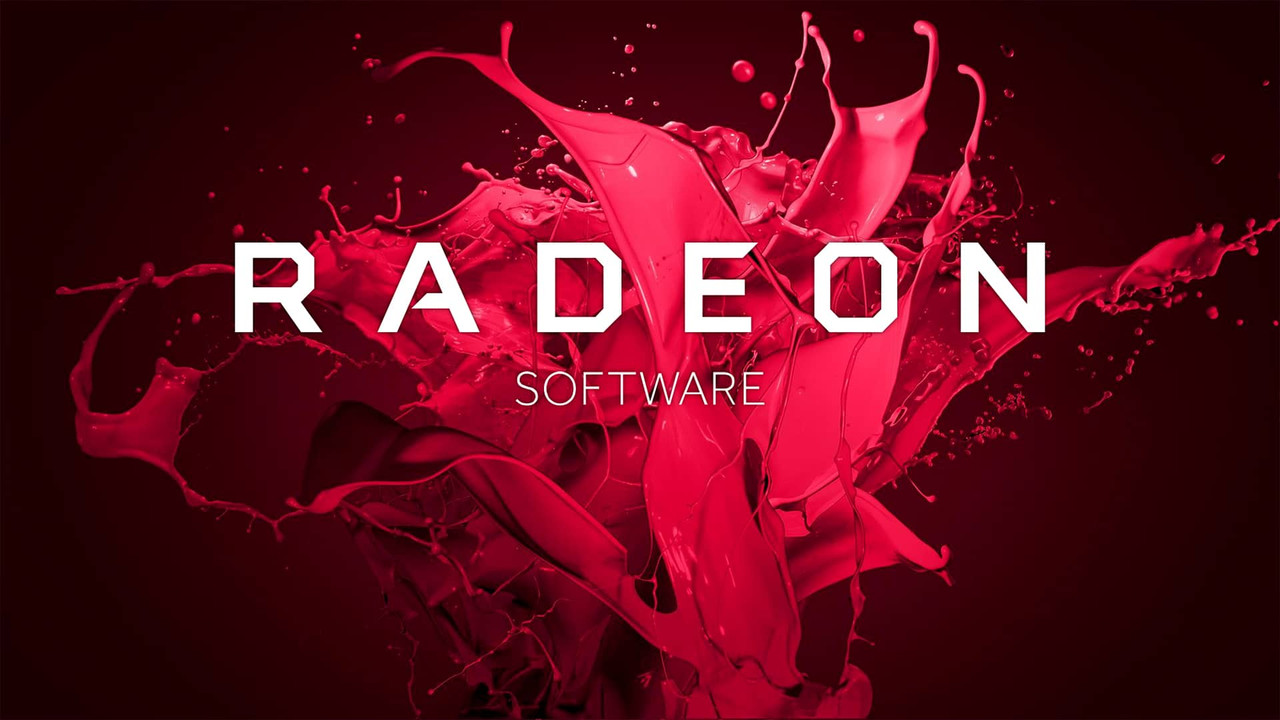 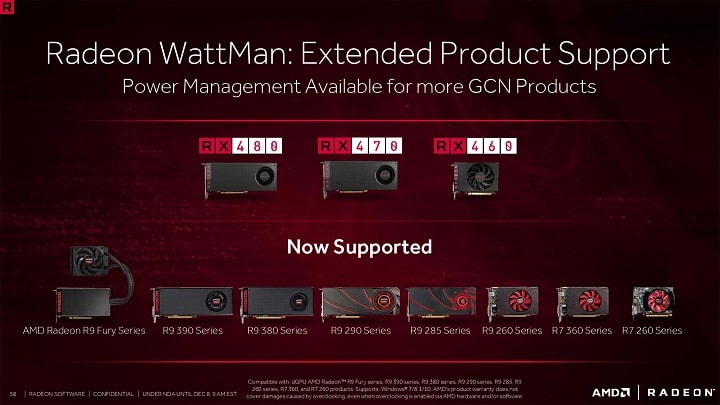 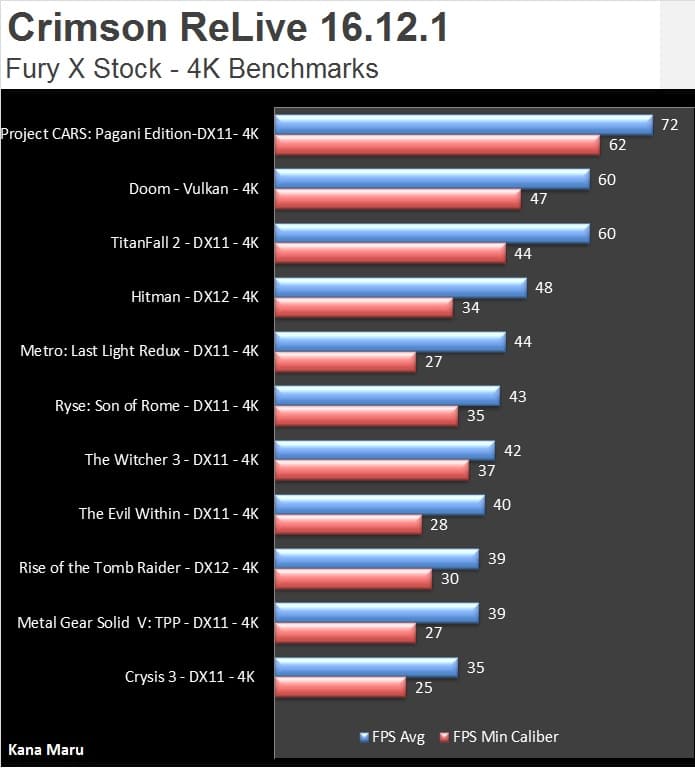 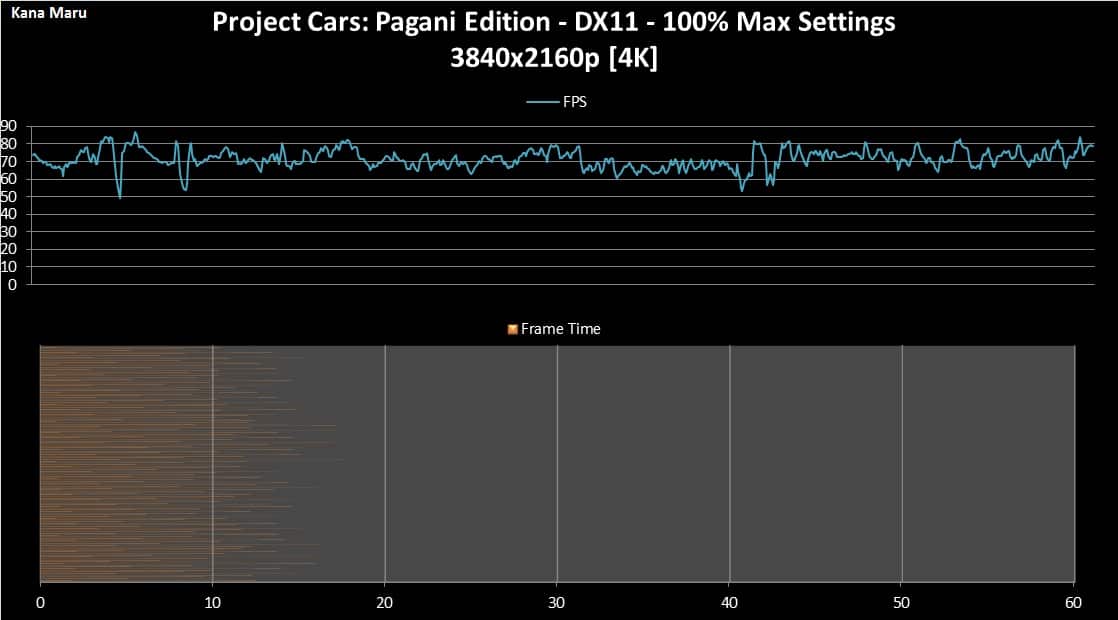 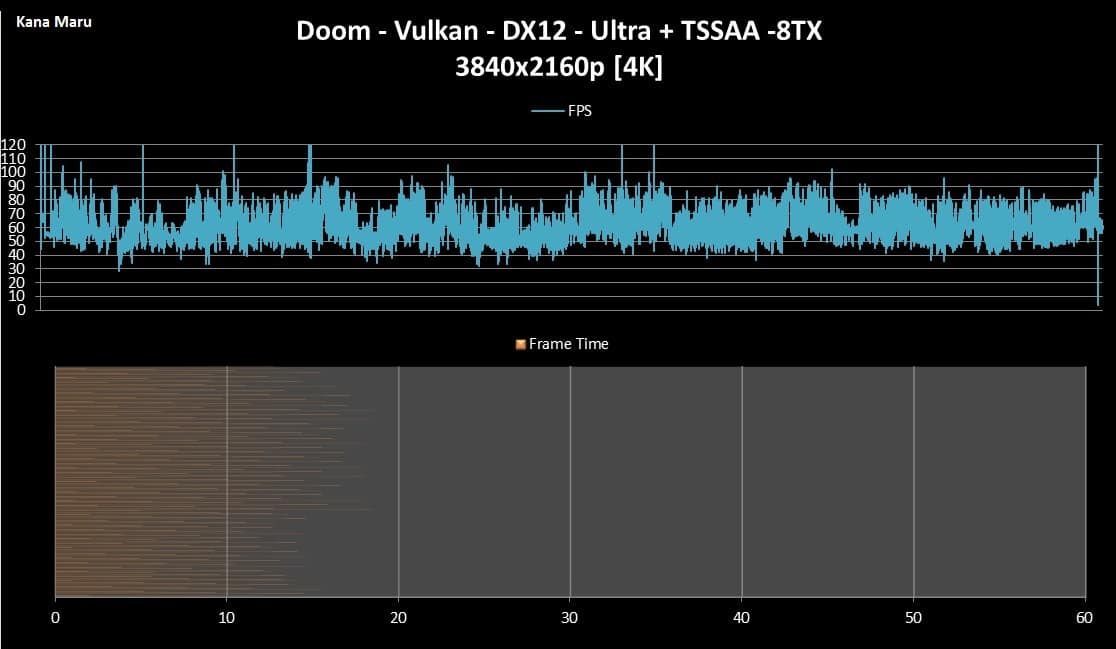 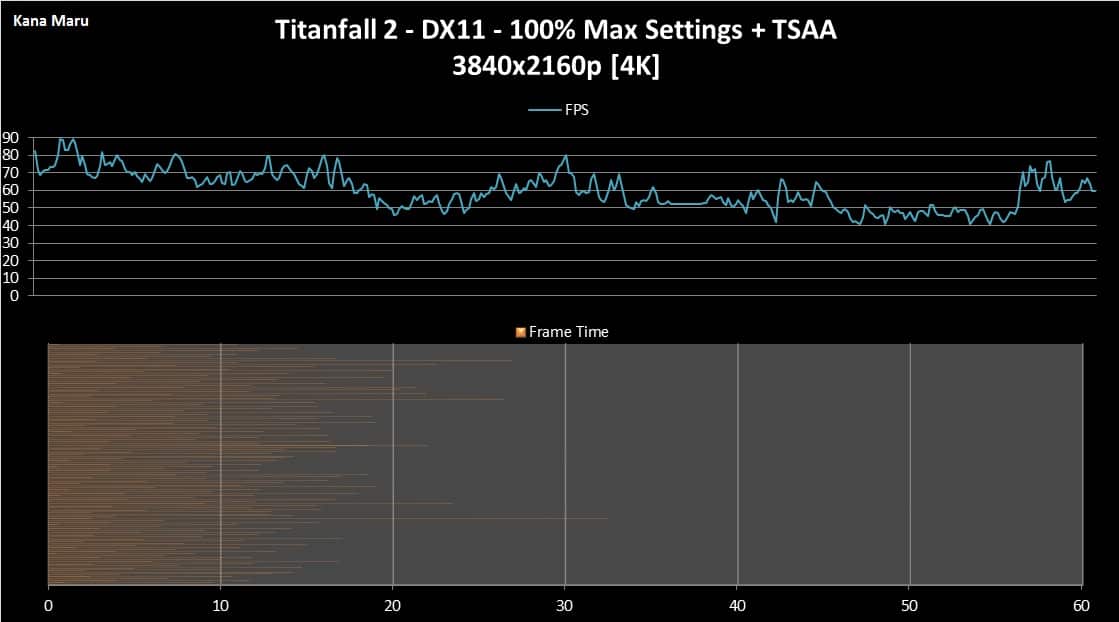 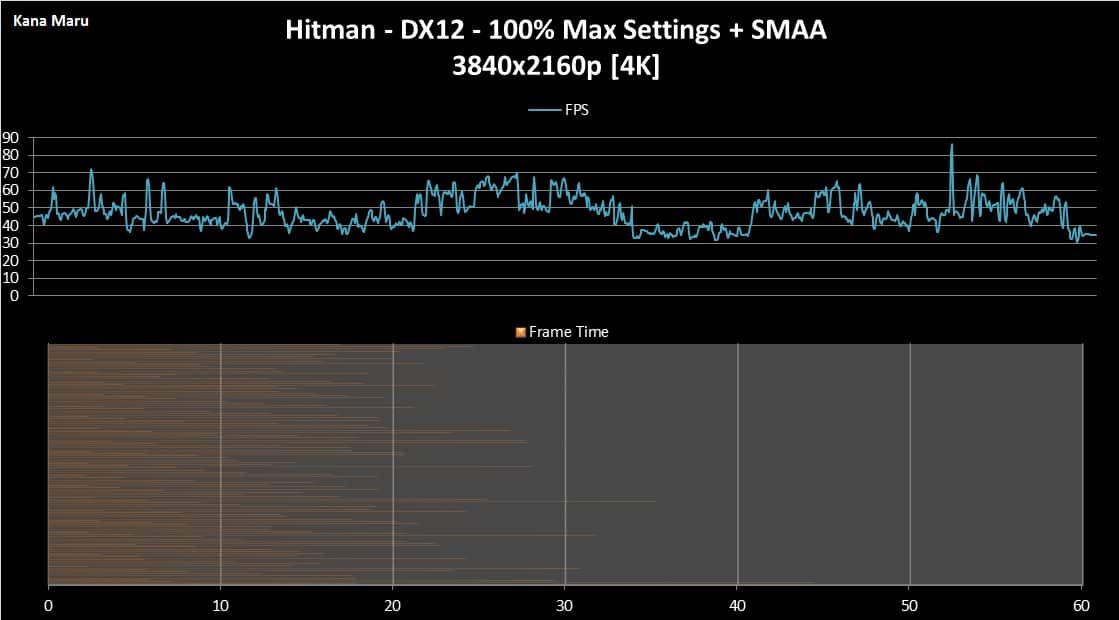 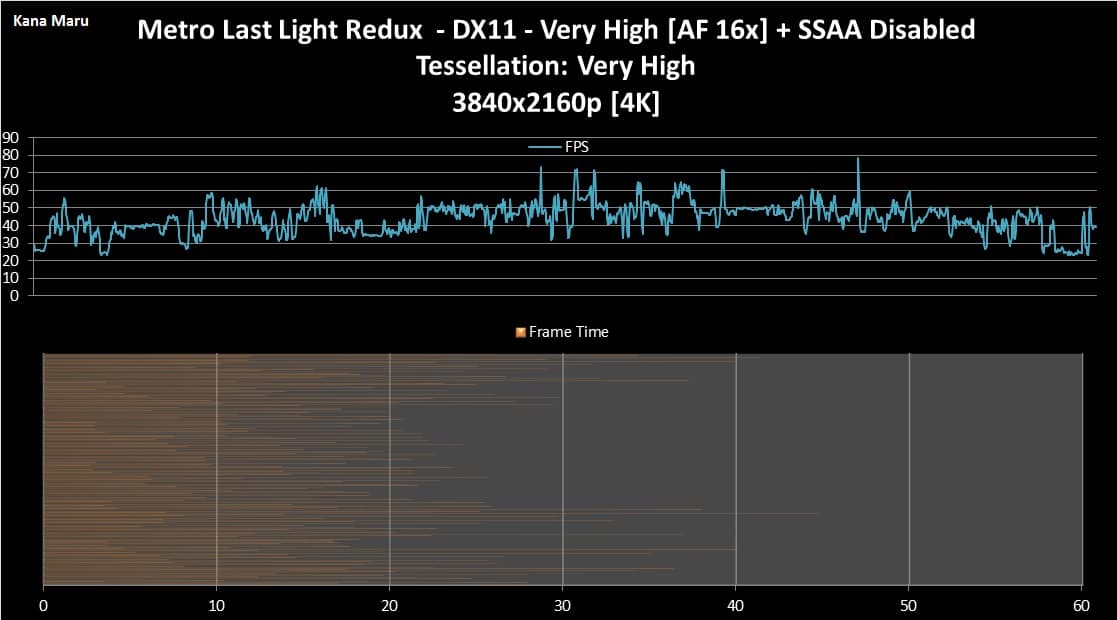 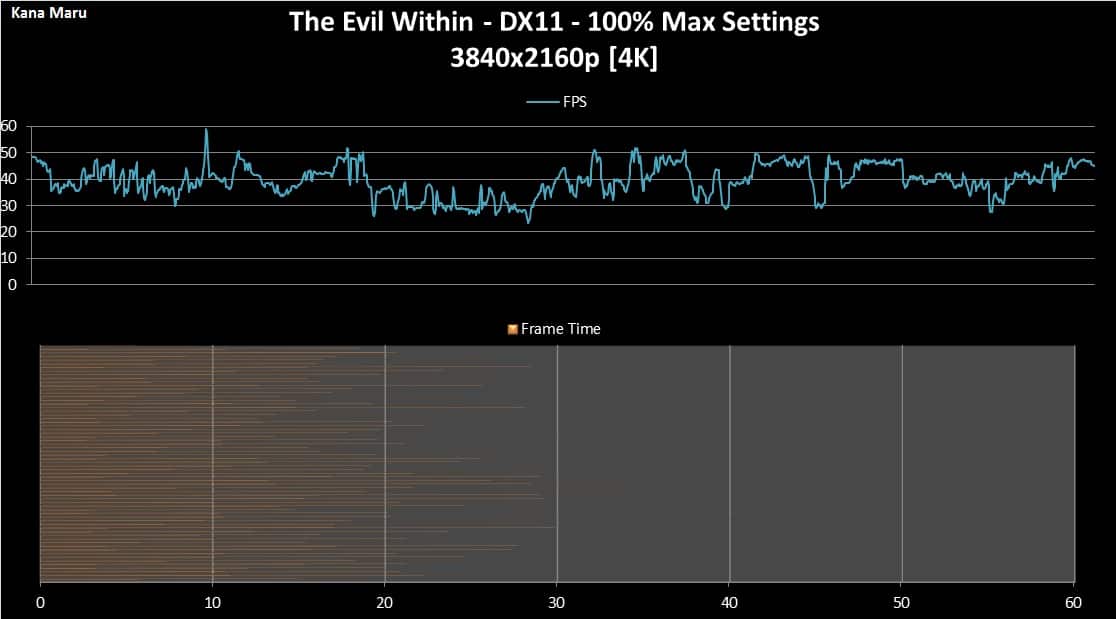 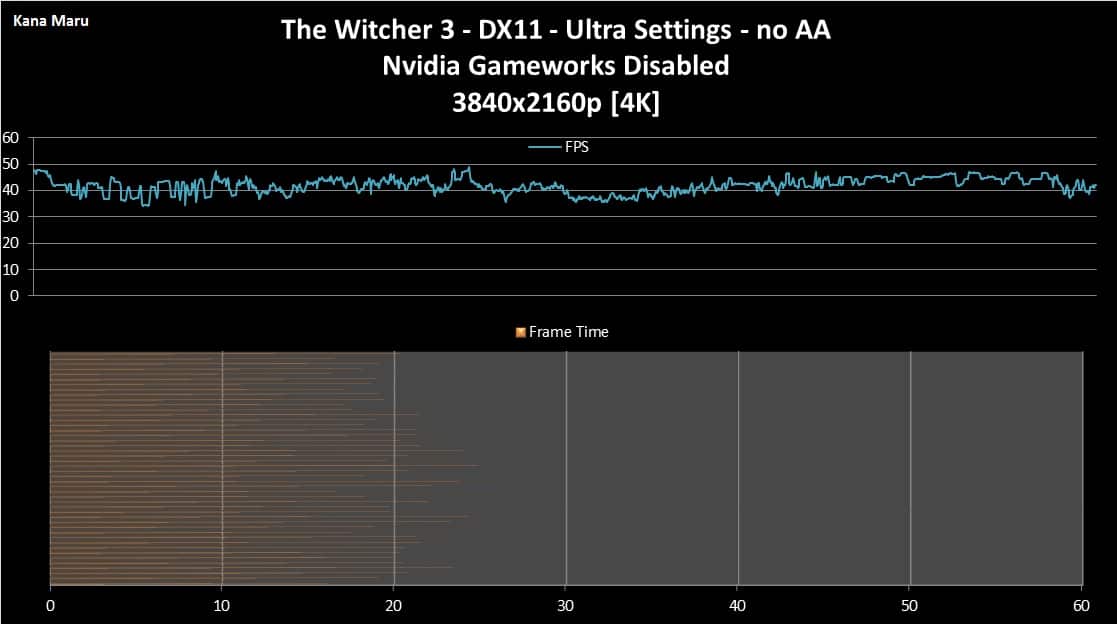 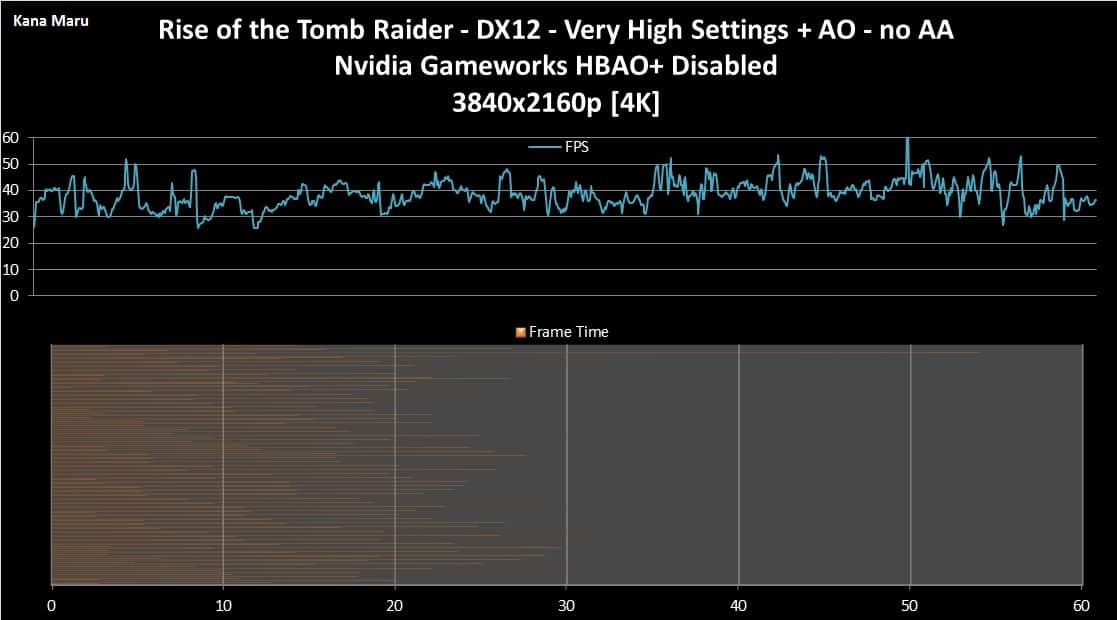 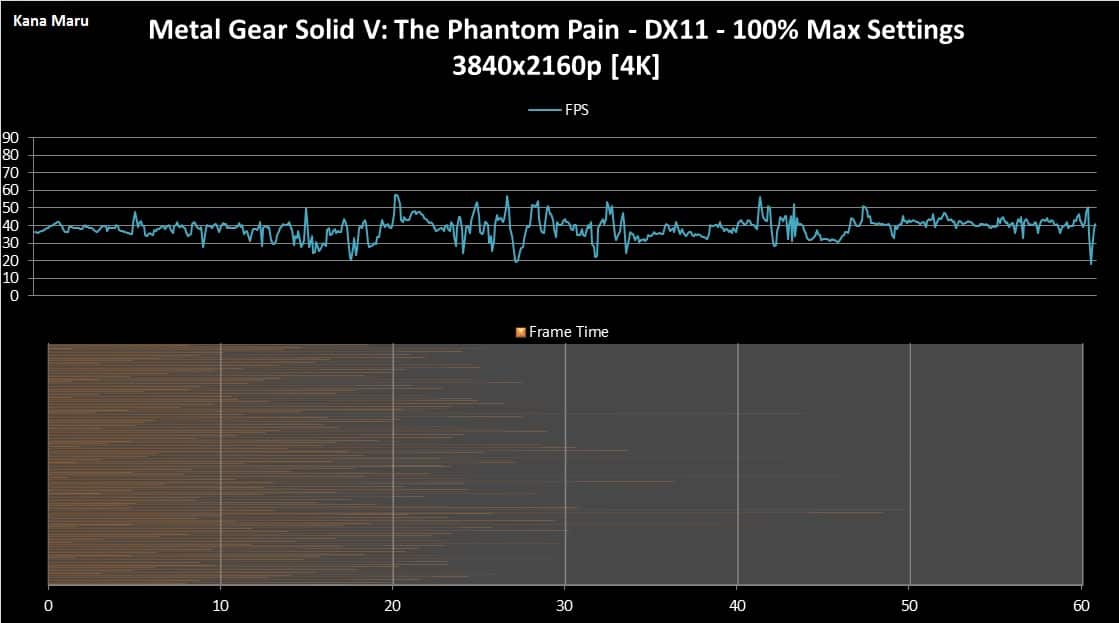 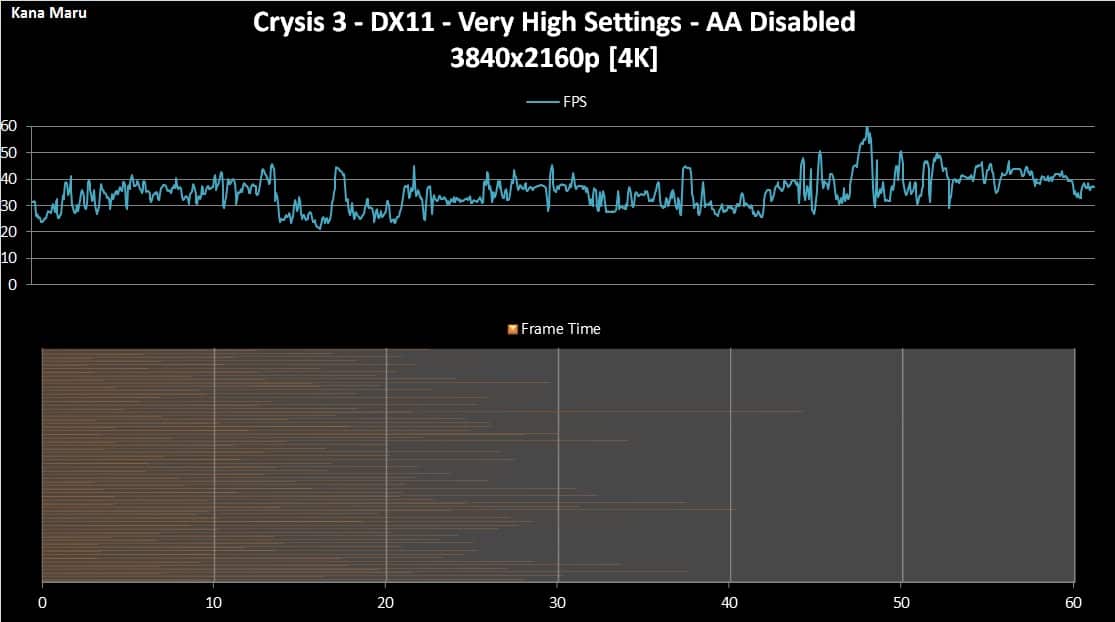 There you have it! That’s the performance I am receiving at 4K. Obviously I can gain more frames by lowering unnecessary graphical settings. I max out the graphical settings normally so everyone can see the performance of the Fury X. Overall the experience is great and AMD has done a great job to keep increasing the performance of the Fury X @ 4K. There was no micro-stutter and I didn’t notice any screen tearing. Remember to check back for more results as I continue to benchmark more games. In the next session I’ll be comparing Rise of the Tomb Raider and Hitman previous results [older drivers] to the newer results [newer drivers].

One game that has aged well is Hitman. The developers have patched the game and AMD continues to work their magic with the drivers. I've ran internal benchmarks throughout the cycle of the patch and driver releases. The game releases "episodes" through out the year and the devs regularly update the game. Let's take a look at how far Hitman has came since Day 1:

The Hitman internal benchmark tool average has always matched my results in game. The min and max results has always been over the place due to loading and black screens between scenes. I show all of the results just for clarity. As you can see the developers and AMD continue to impress. You view my Hitman review here.

Since I have installed the Crimson ReLive drivers I have noticed that several other games have increased in performance when compared to older Crimson drivers. The increase might not be as big as Hitman DX12, but the increases are noticeable. I honestly didn't expect much increases at the 4K resolution since it can be rather harsh on the GPU. The Witcher 3 and Rise of the Tomb Raider are two more games that have seen increases with the ReLive drivers compared to my older results. I never got around to uploading my initial "The Witcher 3" 4K benchmarks, but I did have plans to as I explained earlier in this article. I can now compare the results for several games using previously recorded, unreleased, data. Now my Rise of the Tomb Raider data has been available for sometime and you can view my Rise of the Tomb Raider Benchmarks here.

Getting nearly 40fps @ 4K definitely makes the game more playable at 4K. Once again this is the Very High Preset with no Nvidia Gameworks HBAO+ tech [I did use the built in AO]. I'm sure I can pull more than 40fps if I lower a few settings. Overall the game looked awesome and ran great.

So far I'm having a blast at 4K. As usual feel free to leave a comment below.

Please click below to read all of the older comments.