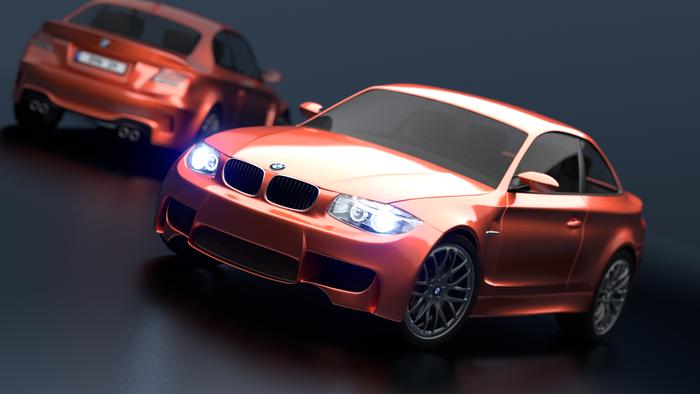 I decided to use the well-known BMW image for rendering because it seemed like the correct decision. There is plenty of data out there to compare using this particular benchmark. I decided quickly that showing the 128x128 and 256x256 would be the best benchmarks for testing. Comparing both the “GPU Only” and “GPU + CPU” results shows that regardless of what API (CUDA or OptiX) that you decide to use the results will be roughly the same using either 128x128 vs 256x256. However, it worth noting that you can clearly see the advantages that Nvidia’s Optix has over their CUDA implementation. Just focusing on the “GPU Only” results we can see that Nvidia’s OptiX is roughly 8 seconds faster than CUDA. Comparing Nvidia’s CUDA best score to Nvidia’s OptiX best score shows a nice 38% increase in the BMW Render. We are now seeing the power of Nvidia’s Tensor Cores in action.

Using the Heterogeneous Rendering (GPU + CPU) isn’t really making anything that much faster or slower in this particular test. Using only the GPU with the OptiX API seems to silightly be the best option right now. 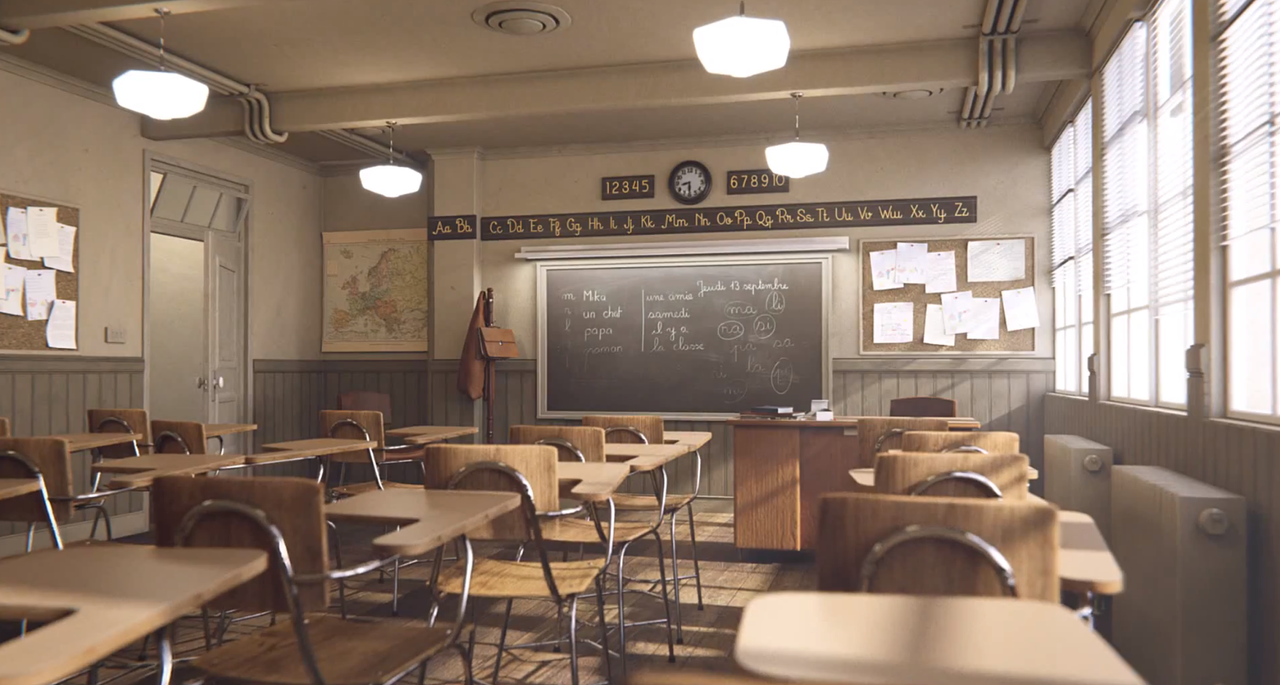 The Classroom scene is also a well-known benchmark to use in Blender. CUDA and OptiX perform roughly the same even when using different Tile settings. I also included the “GPU + CPU” benchmark and the results were only 1 seconds slower than the “GPU Only” results. Overall I’m impressed with the results compared to many newer platforms which I will compare later in this article. Meaning that the X58 can still be a great backup for production if it is ever needed.