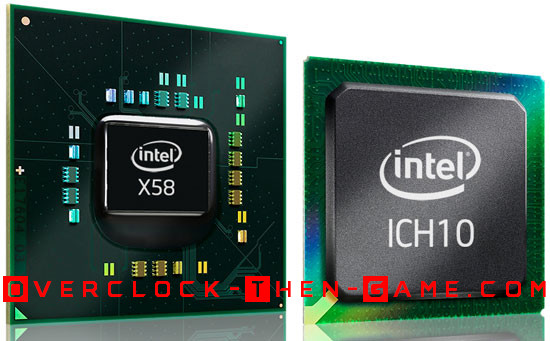 Here we are once again wrapping up another X58 article in 2021. The X58 platform is nearly 13 years old and it is still going strong. In this article I have covered roughly 28 benchmarks using Production related workloads for creators. The RTX 3080 is a workhorse and Nvidia’s OptiX leverages the power of the RTX Tensor Cores. OptiX shows nice increases over CUDA in most cases. My Unreal Engine 5 results show what the loading & compiling performance is on the X58 platform even with an unoptimized demo. “Ashes of the Valley” is a very large download at 100GBs and unpacks to a very large 206GBs. However, the X58 is still able run the Unreal Engine and the large inefficient demo fairly well in my opinion. Once the demo has been optimized and the Unreal Engine 5 is moved from Early Access to Full Release we could see much better results for both the RTX 3080 and the X58 based CPU\Platform performance. Only time will tell. Overall the Viewport performance was good in both Blender and Unreal Engine 5. Both engines give you plenty of options optimize the Viewport performance (FPS & Frametimes). Unreal Engine 5 is bit harder to run since it’s a full-fledged production engine for AAA games and industrial applications. Blender is also another awesome piece of open source software, but its main focuses are modeling, animation, rigging, rendering, but not limited to just that. Blender can also be used for 2D animations\modeling and motion tracking. Blender is far easier to run than Unreal depending on the workload that is required as I was able to reach 144FPS easily. Given its nearly 13th year on the market I feel that the X58 still does a really good job against the current technology workloads and apps.

This article was meant to be a quick article, but as usual I got lost in the numbers, benchmarking and love for the X58 platform, therefore it became longer article than I originally thought. I hope all of the information I have provided since 2013 and in the future will still be valuable to enthusiast and those who love technology. Long Live X58!

Thank you for reading my "X58 + RTX 3080 Production Benchmarks" article. Feel free to leave a comment below and feel free to share this article. If you would like to see more content like this please consider donating to my Patreon or PayPal by clicking the images below. Thank you.