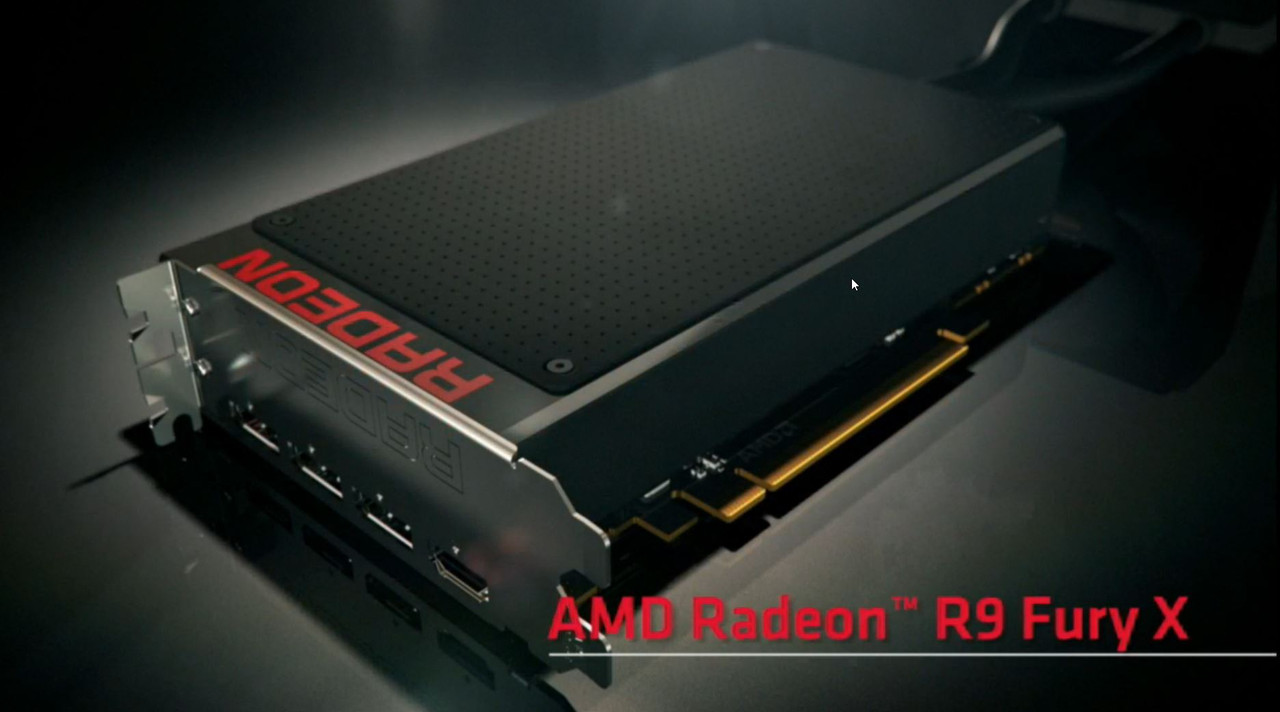 HBM works by communicating with the GPU via an interposer. HBM ram is stacked and passes data via the “TSVs” - through-silicon vias. HBM also has a wider bus that reaches 1024-bit compared to GDDR5 32-bit. This allows HBM to move more than 100GB/s per stack. Yes more than 100GB/s! AMD along with SK Hynix has definitely created more revolution technology that technologist and PC gamers will love.

You can say what you want about AMD, but there is one thing you must admit, they have been innovating for a very long time. Just to name a few other innovations that AMD has been apart of includes: x86-x64, IMC – Integrated Memory Controllers, On-die GPUs, multicore CPUs [consumer side], WOL\\Magic Packet [along with HP] GDDR and Mantle. Speaking on the last two innovations, AMD had a lot to do with the creation of GDDR as a standard. Let’s also remember that AMD was the first company to release a GPU with GDDR memory. Many people think that Mantle is dead. I beg to differ. Microsoft and The Khronos Group has taken the best parts of Mantle and incorporated the low level APIs\l - low overhead into DirectX 12 and OpenGL\Vulkan respectfully. 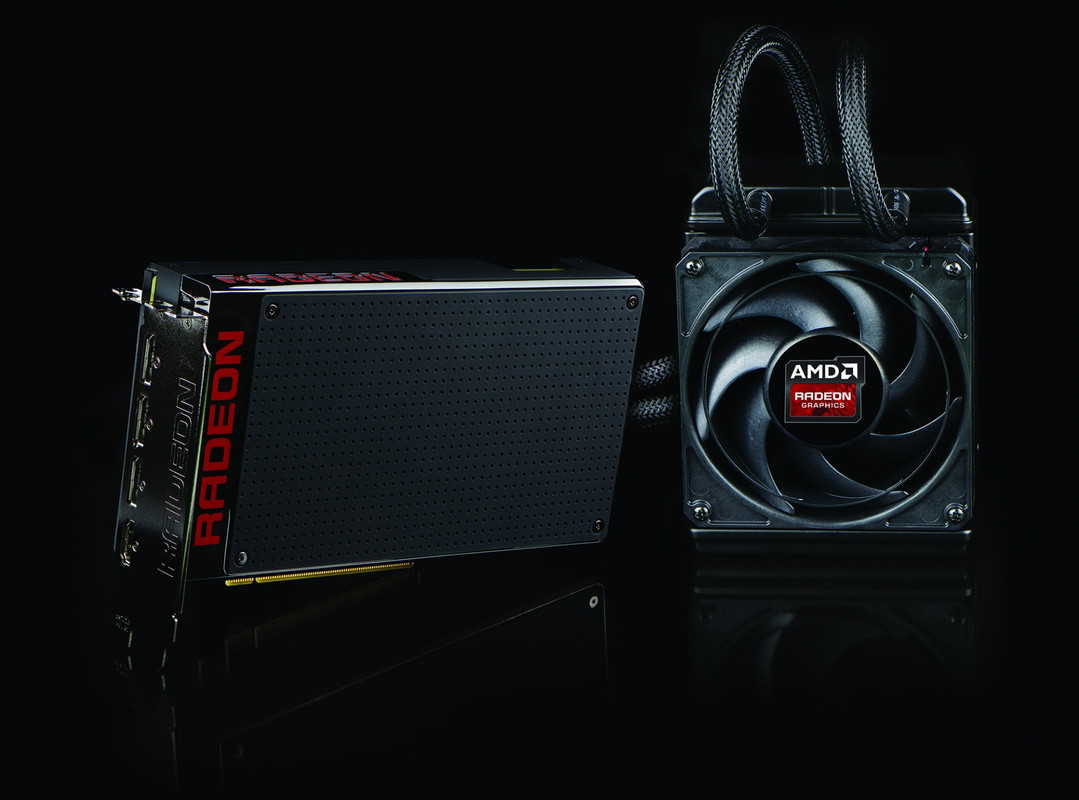 As a consumer and a gamer, especially a PC gamer, I must thank AMD. DX11 was nice, but without DX12 low overhead there would be virtually no hype for a lot of Windows 7 & 8 gamers. AMD Mantle has had a lot of support from some of the biggest AAA games on the market. Vulkan will also allow developers to use an open API that won’t be limited to specific platforms such DX12. Vulkan is also getting a lot of press and support from some of the biggest companies in the world. This is great for programmers and gamers who avoid Windows or those who don’t use the Windows OS.

The Fury X matters because this is AMDs latest and greatest modern GPU. The competition is fierce in the GPU market at the moment. AMD had a lot of success with their dual GPU 7990 and 200 series. AMDs GPU Bitcoin performance made it very hard to locate a 7990. AMD did face some criticism from gamers and reviewers. Long story short there were many jokes and memes about volcanos. The heat output and power usage was an issue. Those issues have been eliminated with the Fury X. I absolutely love the fact that AMD has given us a water-cooled solution. HBM allows the card to use less power and it also allows AMD and 3 rdparty companies to manufacture smaller PCBs. Less power consumption usually means less heat and when you add a water cooler it only makes it better. Tessellation performance has also been increased.

The Fury X is priced at MSRP $649.99, but the price varies since the card is hard to find and everyone is trying to make a profit nowadays. Therefore the Fury X is in direct competition with the Nvidia GTX 980 Ti which can be priced from MSRP $649.99 - $1049.99. Nvidia plan was to undercut the Fury X hype [and sales] by releasing the GTX 980 Ti before AMDs E3 presentation & Fury X release date. It’s a hard race and AMD needs to recapture more of the GPU market share. At least that is their goal. I can tell that AMD really tried to impress gamers with this card. Competition is a good thing and it’s looking a bit one sided now.

AMDs Fury X has all of the latest and greatest technology within it. It is 4K ready, supports DirectX 12, Vulcan, Mantle, Open GL 4.5 and of course HBM. GCN has also been updated for a better visual experience and power saving features. The 4096-bit high-bandwidth memory interface should definitely allow for some extreme graphical settings. Fury X supports a dual BIOS and cool LED lights which can be changed to different colors. I have ASUS version of the Fury X. All versions of the Fury X looks and performs the same anyways.