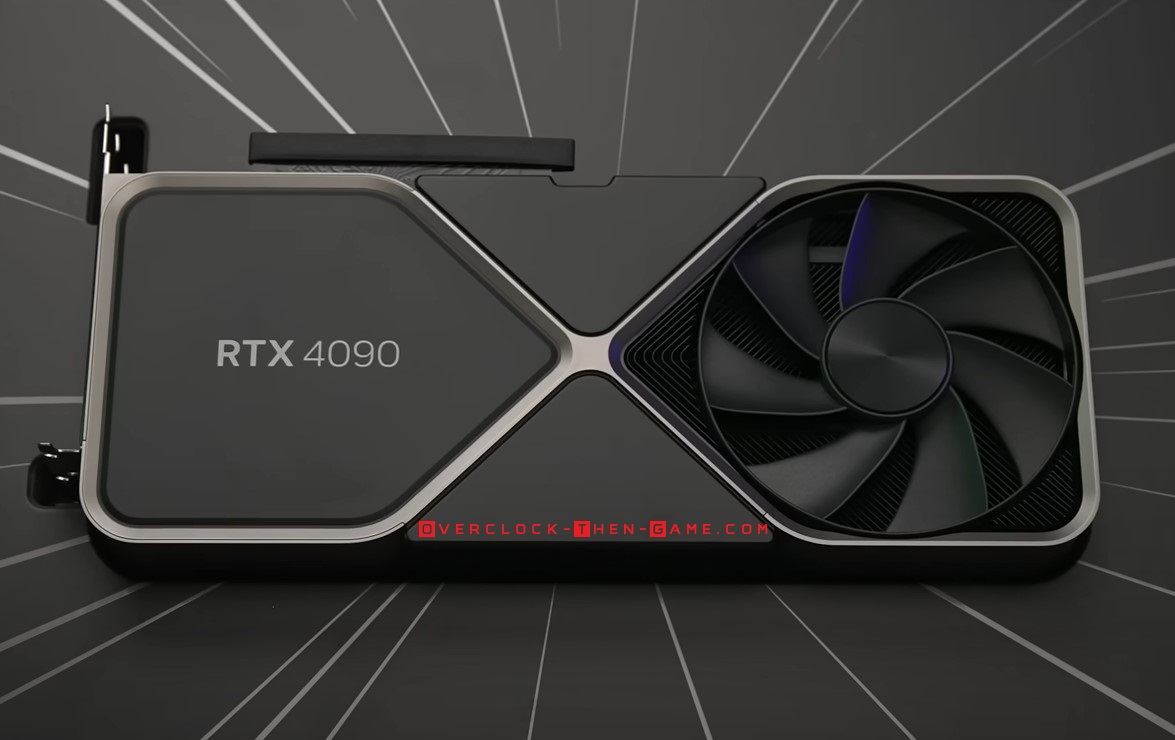 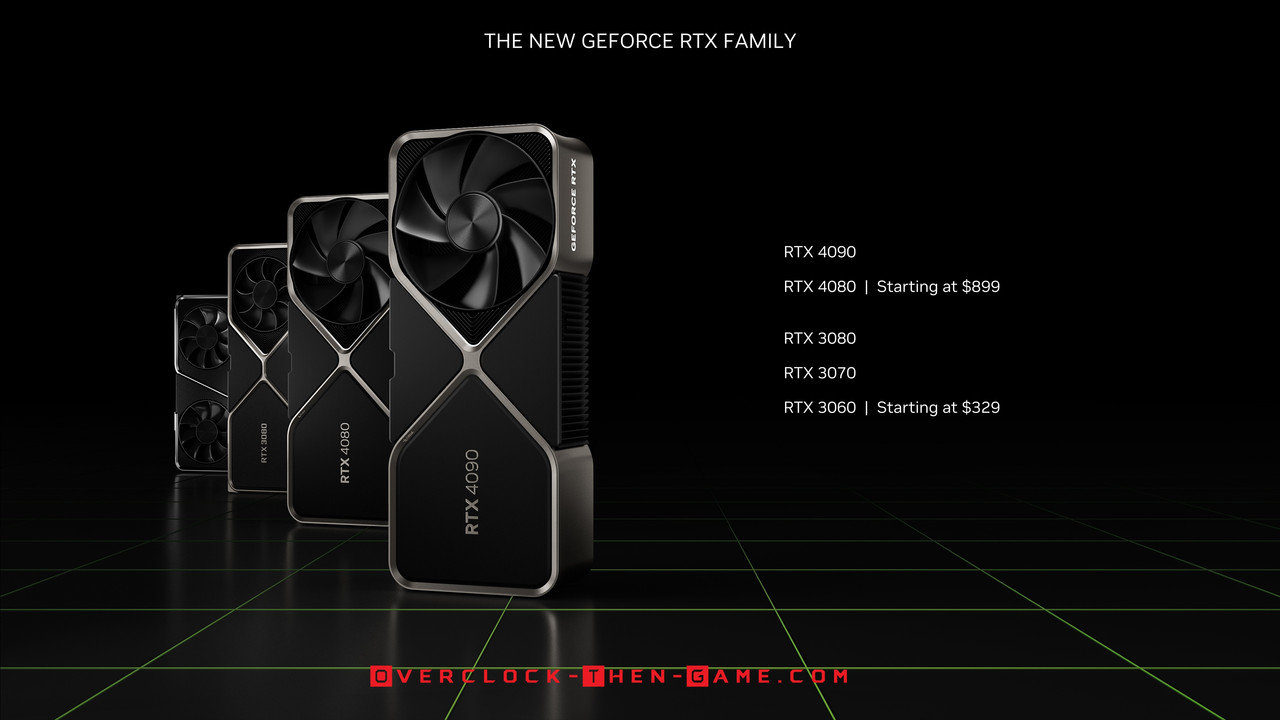 More Gaming Performance, but other workloads throughput could be hindered

It gets even worse for the RTX 4080 12 GB version which will only get a 192-bit memory bus. Nvidia is obviously crippling the memory bus & bandwidth. That 192-bit memory bus width is usually reserved for the lowest tier (x60) graphic cards and last gen that would have been the RTX 3060 (MSRP $329.99). The RTX 4080 (12GB) bandwidth will only be capable of moving 504 GB\s at stock. That is a 51% difference in memory bandwidth between the RTX 4080 12GB ($899) and RTX 3080 10GB ($699) or if you are a current RTX 3080 user that would be a 34% decrease in bandwidth. Now the biggest issue for current RTX 3080 users is that the cheaper RTX 4080 10GB version will cost 28% more. Let’s be honest, similar to the RTX 3000 series the RTX 4000 series will be more expensive regardless of what price Nvidia sets at MSRP. We still have AIBs that will release their cards at higher prices over the next few months and lets not forget our lovely scalpers & bots that will come into the market. This memory bandwidth decrease will definitely effect certain applications outside of gaming. Regardless of how well the RTX 4000 series runs no one wants to pay so much more while losing so much raw theoretical performance. Remember that I can easily overclock my RTX 3080 vRAM and get 840 GB\s. So comparing the RTX 4080 12GB version bandwidth to my overclocked RTX 3080 vRAM, there is a 67% difference in bandwidth throughput so in my case that would be a 40% decrease in performance in memory bandwidth if I switch to the stock RTX 4080 12GB. That’s not to say that the RTX 4080 12GB\16GB memory won’t overclock easily as well, but I am only comparison against the information that Nvidia has released.